Melania Trump and Argentine First Lady Juliana Awada may not be directly involved in politics or international affairs, but that doesn’t mean the 2 wives of powerful men can’t make a statement…even with their clothes.

At a White House meeting between the leaders of Argentina and the United States on Thursday, Melania wore a striking military-themed ensemble from the Altuzarra Spring 2017 runway collection. The gabardine military jacket with python-print piping cost a whopping $2,995, while the matching skirt added another $1,120 to the price tag.

Meanwhile, Awada wore a red Alexander McQueen frock that impressed on-lookers. But she may have also been taking a slight jab at Ivanka Trump with her choice of footwear. The South American trend-setter wore wore $695 pumps by Aquazzura, the brand currently suing Trump’s eldest daughter for design infringement. 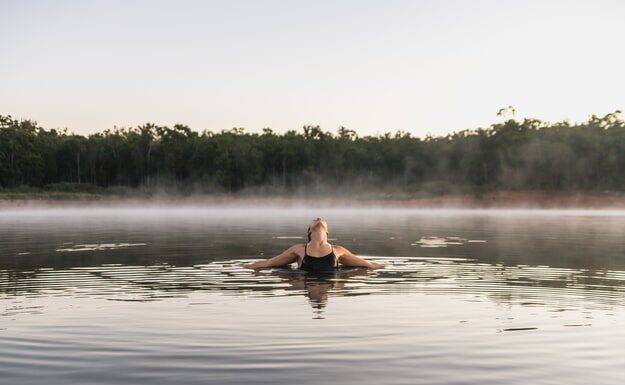