Reese Witherspoon’s 41st year gracing this Earth has been really good to her! Her show Big Little Lies was critically acclaimed, she was finally honored with her own star in the Hollywood Walk of Fame, and starred in Disney’s A Wrinkle In Time alongside none other than Mindy Kaling Oprah Winfrey.

Talk about a freaking success streak!

Luckily for us, Reese’s accomplishments in the entertainment industry mean more of her always breath-taking appearances on the red carpet. And just like it happened with her acting career, the actress had quite a year of fabulous style moments.

Celebrating her 42nd birthday, we bring you a look back to our 15 favorite Reese Witherspoon looks on the red carpet. Elle Woods would be so proud! 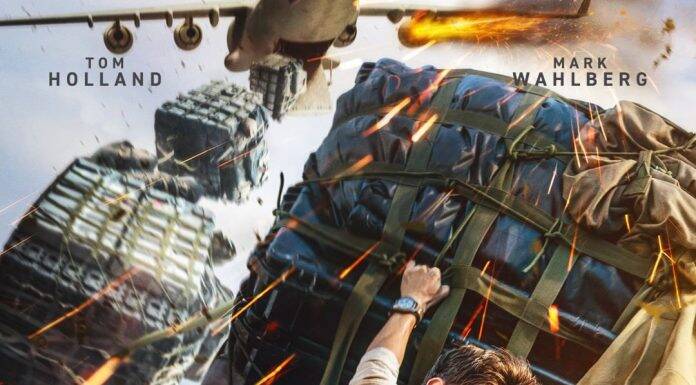