The Colombian national soccer team has found its official anthem leading up to the international Copa América soccer tournament in “Un Sueño” (A Dream), presented by Nicky Jam and Coca-Cola. He posted on his Instagram…”Thank you Colombia for making me feel at home, this is a small token of my appreciation to you.”

The 34-year-old singer grew up in Puerto Rico but a piece of his heart will always reside in Colombia, where he was able to jump start his music career and find success. He touched on this recently as part of “The New Latin Urban Movement” panel at 2015 Billboard Latin Music Conference. 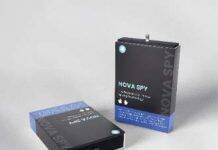 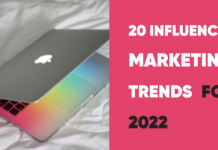