Mariah Carey moves fast as she and her Australian billionaire boyfriend James Packer move in together after 5 months of dating!

Carey, 46, and Packer, 48, both live in Beverly Hills (just one of many homes) so it wasn’t a far leap for her staffers who packed up her belongs and shipped them to Parker’s estate just a few miles away.  The word on the street, they are discussing marriage. Packer’s net worth is approximated to be $6.8 billion and combined with Carey’s fortune close to a ‘billion’, let’s just say, they are dirty, filthy rich!

If they marry, this would be Packer’s third marriage. Carey and ex husband TV host Nick Cannon separated in 2014 and have two children together.

Cheryl And Liam Payne Call It Quits And Twitter Is Not...

‘Hocus Pocus 2’ | Flashback in opening will reveal the origin... 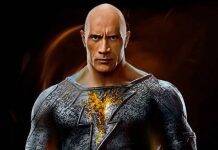 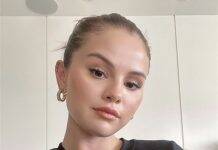