Is Kanye West so broke that he now has to resort to illegally downloading software from The Pirate Bay?

It would seem so after the rapper tweeted a picture of his desktop while listening to the latest Surfjan Stevens music online.

The 38-year-old was streaming that release legally, but he had some unsavory tabs open in his browser…and the internet is predictably outraged.

At the top of Kanye’s browser, a tab to illegal downloading domain The Pirate Bay is clearly visible and music producer Deadmau5 is leading the righteous war against the rapper’s internet thugging.

He accused Kanye of stealing music editing software Serum via the controversial site.

The producer is a co-founder of the software company that charges $189 for the digital production suite. He even appealed to fans to start a Kickstarter for Kanye to be able to afford the software.

Does Deadmau5 know that fans have already started a GoFundMe to help the rapper out of the $53 million debt he recently claimed to be in?

Justin Bieber: Fighting is not cool 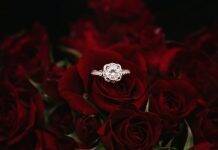 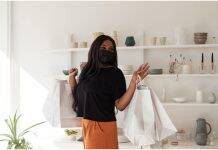