Emerson suffered from an apparent self-inflicted gunshot wound to the head and authorities are investigating a possible suicide.

Emerson will be remembered for his work with the mammoth rock group with whom he recorded six platinum-selling albums in the 1970s. 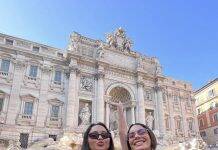