It has been revealed that Amber Heard pleaded with cops to wipe her own domestic abuse record shortly after meeting Johnny Depp.

TMZ recently reported Heard had been arrested at Seattle/Tacoma International Airport after assaulting her domestic partner Tasya van Ree in 2009.

The prosecutor then reportedly dropped the case, because the couple lived in California.

Heard then connected with her now-estranged husband Johnny Depp at the premiere of The Rum Diary in October 2011.

Weeks after the pair got together, Heard’s lawyer wrote to Seattle police to have record wiped clean as she was never prosecuted.

We recently reported that Heard accused Johnny Depp of domestic abuse, filed for divorce and even applied for a restraining order against the 52-year-old actor.

How many more twists will this story have? 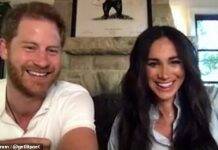 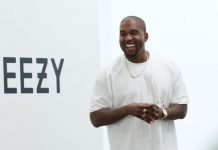 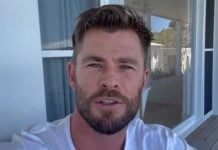 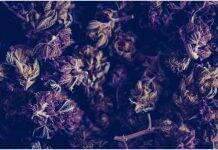 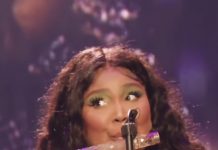