Mila Kunis has revealed she was shamed for breastfeeding in public, but that won’t stop her.

The Bad Moms star said she felt a little “weird” when people glared at her disapproving while breastfeeding her daughter Wyatt in public, Vanity Fair reports.

The 32-year-old, who is now expecting her and husband Ashton Kutcher’s second child, said: “It took us a little back because people actually looked at us in a shameful way.”

The brunette beauty, however, said it will not scare her off, adding that “’In the States and in our culture, we sexualise the breast so much that there’s an aspect of it that people just don’t know how to wrap their head around the idea of showing your breast in public.”

“But I respect the opinions on both sides. If it’s not for you, don’t look.”

“Why did I do it in public? Because I had to feed my child. She’s hungry. I need to feed her whether it’s out of a bottle or out of my boob no matter where I was.” 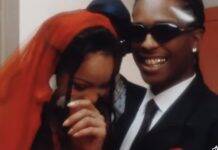 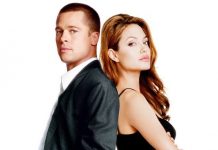