In an interview with New York radio host Angie Martinez on Tuesday, rapper T.I. appeared to “friend zone” his own wife, describing the couple’s present relationship as one of conversation, camaraderie and kids. “I can be a better best friend than a husband,” he confessed.

Many celebrity wives would have lashed out with indignation. Instead, the performer’s spouse Tameka “Tiny” Cottle took to Instagram to socialize with disappointed and sympathetic fans. Some interpret Tiny’s behavior a form of “begging” T.I. to stay in the marriage, pointing out that the heartbroken girl has been “liking” any social media post which supports the couple staying together.

Cottle has seemed to reference T.I.’s infidelity a few times over the past year, often bringing up the subject of “distractions.” An Instagram fan posted yesterday, “It takes a real man to not be distracted…FAME and the industry (women) just add to it,” the follower wrote before offering prayers for the marriage. Tiny “liked” the post and most of its replies.

Tiny has also been feuding with the rapper’s rumored “side” woman, Bernice Burgos, in a series of back-and-forth shots on social media. This week on Instagram the beleaguered wife told the alleged mistress, “I hope you didn’t take him seriously!”

T.I. and his wife are reportedly moving into separate homes for the time being. 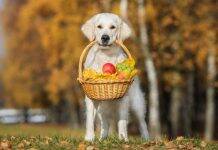 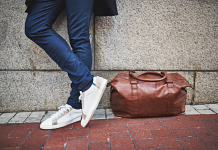