If you were shocked with the casting of Halle Bailey as Ariel, prepare to have your mind blown when you see Harry Styles as Prince Eric. The former One Directioner is reportedly in early talks to play the Disney prince.

According to reports, the singer is the latest to be enlisted for the upcoming remake of The Little Mermaid, following his screen debut in Christopher Nolan’s Dunkirk. The news comes just after he missed out on the role of Elvis for Baz Luhrmann’s biopic, beaten out by Austin Butler.

If rumors are true, Styles would join a cast that includes Halle Bailey in the lead role as Ariel, plus Jacob Tremblay as Flounder, Ariel’s best friend who is a fish; Awkwafina as Scuttle, the seagull friend of the princess; and Melissa McCarthy, who is currently in talks to play the role of the vile Ursula.

Harry Styles as Prince Eric would definitely be a safe choice for Disney—especially after their controversial casting of Ariel. Not only has he got the hair, the dreamy eyes, and the wide popularity, but Dunkirk also proved he can act—and we all already knew he can sing. And while the original Prince doesn’t chant in the OG movie, with Harry’s voice of a literal angel we might have a singing Eric in the remake after all.

Since director Rob Marshall appears to be actively casting, we assume that The Little Mermaid shooting will begin sooner rather than later, looking at a possible 2021 or 2022 release date. We can’t wait to go under the sea! 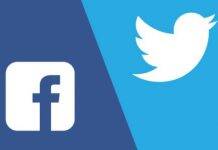 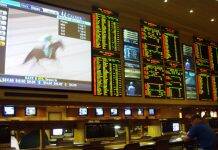