Step aside The Crown! Because HBO’s upcoming Royal family animated series is about to become our new favorite show about the high voltage drama constantly surrounding the British monarchy.

The series, titled The Prince, will offer a comedic take on royal life from Prince George’s eyes, as well as “navigate the trials and tribulations of being a royal child.”

According to reports, the new Royal family animated series is based on an Instagram account run by Hollywood writer Gary Janetti, in which a fictionalized Prince George shares his point of view on the royal and celebrity headlines of the day with his nearly 1 million followers. Janetti will also pen the script of The Prince as well as voice the 6-year-old heir to the throne.

The release date of The Prince is yet to be confirmed. However, given the recent announcement that Harry and Meghan are surrendering their titles and are planning on becoming financially independent, the news on the Royal Family animated series could not have come at a better time! 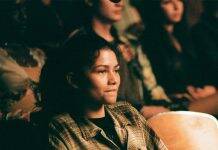 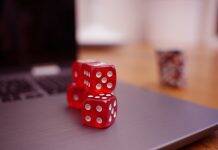