The Kissing Booth’s superstar Joey King got engaged with Steven Piet last Tuesday (1). The proposal was made on a significant date for them: 2/2/22. Joey posted pictures and showed all her love on social media: “I never knew happiness could be so powerful”. Piet also declared: “The weather was less than perfect, … Perfectly imperfect to ask my best friend to spend a lifetime together”.

The actress is known for works like The Act and Netflix’s production The Kissing Booth. At the age of 22, she was part of major Hollywood productions. Since childhood, she has played prominent roles. The couple met in 2019 at the set of ‘The Act’, Hulu’s original production based on real facts. Piet was co-executive producer and was seen for the first time with King in September of the same year. The first public appearance was in LA at the Harry Potter’s special session.

Joey has been in a relationship with the euphoric Jacob Elordi. They dated during the recordings of the first ‘Kissing Booth’ in 2018. Right after that they broke up and currently she says that would never date an actor again. The cycle has ended and Joey is officially engaged with Steven. Check here some pictures: 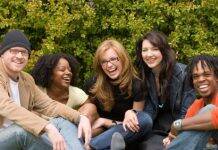 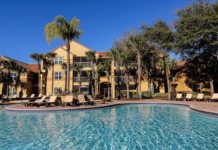