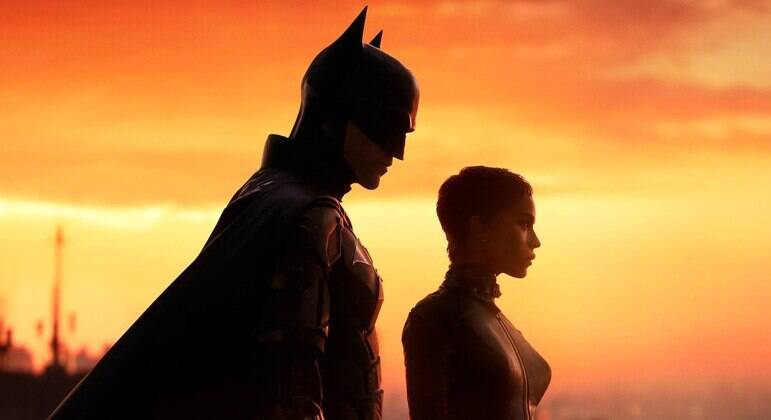 The Batman opened Friday, March 4, 2022. Like the latest James Bond movie, No Time to Die, The Batman‘s release date has moved a lot. It was originally slated for a summer 2021 release, then moved to fall before the spring 2022 rescheduling was announced, making the fans even more anxious and excited to see the movie.

Who is the new Batman?

After months of speculation and internet opinion-sharing, in early June 2019, Warner Bros. officially announced Robert Pattinson is the next Bruce Wayne, donning the iconic cape and cowl. R-Patz represents the next Caped Crusader casting pivot after Ben Affleck‘s recent portrayal (Affleck was mostly well-received in the role, but he appeared in critically reviled films Batman v. Superman: Dawn of Justice).

Who’s in the cast of The Batman?

For The Batman, Warner Bros. has recast some of the most famous faces of DC lore.

Who is the main villain in The Batman?

Paul Dano plays a darker version of DC’s The Riddler. The acclaimed actor (who also directed the impressive, underrated Wildlife in 2018) appears to be playing The Riddler as a terrifying homicidal psychopath as seen inthe interesting infographic by ExpressVPN. This is a far cry from Jim Carrey‘s hilarious, brilliantly campy turn that upstaged everyone else in the cast of 1995’s Batman Forever.

When Batman isn’t fighting crime on the streets of Gotham, he goes by the name Bruce Wayne. Since superheroes aren’t real, we have to look to their creators for the reasons for their secret identities. Putting yourself in the shoes of a superhero, though, you can imagine that there would be some good reasons for keeping your true identity a well-guarded secret.

Batman also wouldn’t be as feared if his enemies knew it was Bruce Wayne behind the mask. Keeping his human identity secret allows Batman to be a more effective crime fighter. So how did all this secret identity stuff get started? While people have used secret identities throughout history for various reasons, the use of a secret identity by a superhero dates back to the early 20th century.

Is The Batman going to be good?

Especially in our pandemic world, fun seems to be in high demand, understandably. There’s no way to prove this, but could the downbeat—mopey, frankly—ending of No Time to Die have something to do with that film’s disappointing stateside box office (it’s otherwise an excellent Bond film)? It’s been a rough couple of years. Who can blame audiences for flocking to entertainment that makes them feel upbeat?

For what it’s worth, Zoë Kravitz is rumored to be a highlight of The Batman, and her slinky, unapologetic Catwoman is a bright spot in the downbeat trailer.

How do I watch Batman movies in order?

You can watch notoriously, gleefully campy 1966 Batman: The Movie starring Adam West, too. Just prepare yourself beforehand. It’s different from these other films.