These “poor” stars all fell off the Forbes rich list in 2016 after featuring in the list of the 100 highest-paid celebrities in 2015. Scarlett Johansson dropped off shortly after she became the highest-grossing actress of all-time. Plus Leonardo DiCaprio’s post-Oscar hangover is continuing!

Don’t feel too sorry for them, though. They can still wipe away years of tears just with last year’s cash. 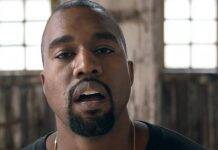 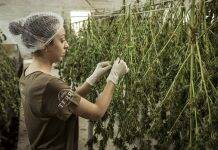 All The Women Orlando Bloom Has Dated Over The Years