While the movement has generated an open, much needed and long-postponed conversation about the issue of sexual harassment and assault that women around the world face on a daily basis, many seem to think that #MeToo is a little #TooMuch.

Whether they have openly expressed themselves against the campaign or they have voiced their concerns about the possible negative repercussions it could have—like, in their own words, an unfair witch hunt in a culture of excessive outrage—, unlike the vast majority of their fellow stars, some celebrities are surprisingly skeptical of #MeToo.

From Lindsay Lohan, who recently called victims who are sharing their own haunting stories “weak,” to Henry Cavill, whose biggest problem is the difficulties he’s now facing in his dating life, here are 8 celebrities you’ll be surprise to know have spoken against #MeToo and what it stands for.

Johnny Galecki Has A Much Younger New Girlfriend! Everything We Know... 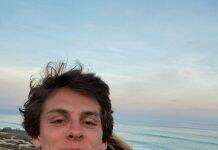 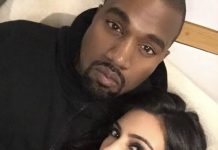