We love You’ll Think of Me and Somebody Like You. But what’s ever better than Keith Urban’s romantic tunes is the inspiration behind them. And that’s his relationship with wife.

Keith Urban and Nicole Kidman have been one of the cutest Hollywood couples since they first started dating back in in 2006. Ever since that day, this envy-inducing have been packing up the PDA not only through Keith’s loving songs or whenever they gush about each other in an interview, but also every time they step together into a red carpet.

I mean, their starring-right-into-your-eyes and rubbing noses poses could totally be in the poster for the next Nicholas Sparks movie! 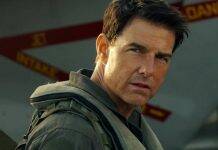 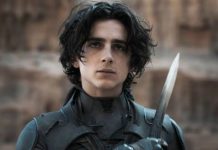