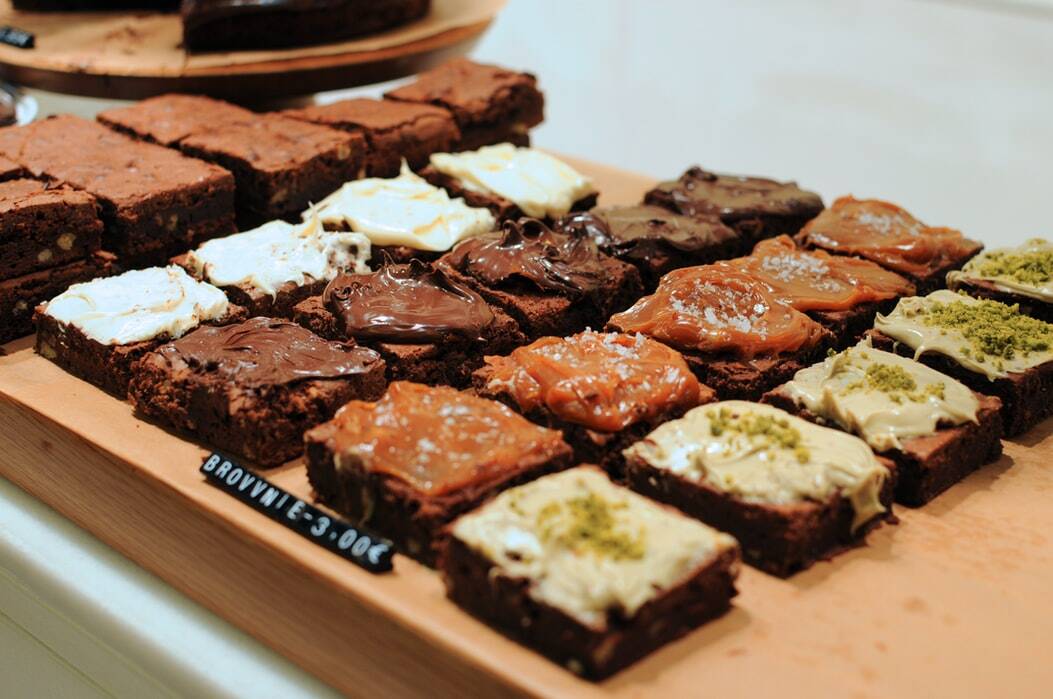 When it comes to cannabis, certain forms of consumption are just true classics. Such is the case for smoking it in the forms of joints, spliffs and blunts, taking a huge rip off a bong, or eating some delicious magic brownies.

Among these methods of consumption, you could probably guess that the first two are the easiest and most common, while the edibles part takes slightly more work and previous thought in order to achieve them. However, some days, just when you’re feeling extra special, it could be the perfect time to get your cooking apron on and pull out your cooking tools plus skills to make some tasty weed brownies.

Now, sadly, making cannabis edibles isn’t just as simple as throwing any random amounts of marijuana into your cookie dough or brownies mix and eating them as soon as you pull them out of the oven. In fact, marijuana edibles require quite some more measuring and preparation. But enough said! Let’s get into the ideal weed brownies recipe. The best part about this recipe is that it’s also vegan-friendly so anyone can use it and enjoy getting high with these magic edibles.

In order to make weed brownies you’ll need to have the following ingredients:

At the same time, make sure you count with the following tools:

Once you’ve made sure you count with these ingredients and tools, then it’s time to cook some delicious special brownies.

Making The Cannabutter or Oil

Firstly, you’re going to need to have the cannabis-infused oil or butter already made. In case you don’t, don’t worry, we’ll walk you through the process to make it yourself.

To make cannabis oil you need around 7 to 10 grams of dried and cured marijuana and a cup of any oil of preference, coconut or olive make a great vegan alternative to butter, and they blend great with cannabis.

The first step you must never forget when making edibles is decarboxylating your weed buds. What is the decarboxylation process? Well, shortly, the decarb process is the one that will turn the different compounds in marijuana active so that they provide the different set of effects we expect to get. If we skip this part of the process, the outcome of our special edibles could turn, well, not so special.

So, in order to decarb your weed buds, take a sheet of baking paper and place it on an oven tray. Up next, spread your buds on the tray, spreading them into smaller bits. Slide the tray into the oven and heat up your buds at a temperature between 110 and 130 °C for about 20 to 40 minutes.

In the meantime, grab the cup of butter or oil and bring it to heat until it has melted completely. Once your buds have been properly decarbed, and the butter has melted, throw the buds into the saucepan along with the butter. Simmer your buds for at least 3 to 6 hours, at a heat lower than 115 °C. Once you’ve let the buds and the butter or oil blend, strain the plant matter from the oil using a cheesecloth and you’re good to go!

Now that you have your cannabutter or oil, it’s time to use it to make some tasty brownies.

Time to Make Some Special Brownies

Preheat your oven at 175 °C while you prepare your mix. Take the dry ingredients first and mix them all together. Once they’re already well mixed, add in the liquids, making sure that all of the ingredients blend well together.

Up next, grab a 20×30 cm baking pan and spread the brownies dough evenly before you slide it into the oven for 25 to 30 minutes, or until the top no longer looks sticky. As a personal recommendation, pull out the brownies when you see that the crust is crunchy but the inside is yet humid, hm-hmm.

Before you go all-in for the brownies, keep in mind that the effects take between 1 to 2 hours to kick in, so take a break before you decide to go for another bite to check for the level of high you want to achieve. It’s best to take it slow and steady and actually be able to enjoy the ride rather than taking too much all at once and end having a not-too-nice trip, which usually ends up in a long, deep nap.

Some Facts About Edibles Consumption

Cannabis edibles aren’t only a fun experience that, in my opinion, every stoner should try at least once. In fact, this form of marijuana provides amazing health benefits. The main difference between taking edibles and smoking marijuana is that when you eat your weed instead of smoking, you’re dodging several of the health risks associated with cannabis consumption that come with the smoking part of it. At the same time, the effects are way more prolonged, and the high is usually more intense.

However, if you’re looking to use the edibles for medical purposes, and would rather dodge getting high, you can always use CBD oil for your recipe instead. CBD is the compound in the weed family known for the great medical properties, and it doesn’t get you high. I’d suggest that, if cooking edibles or using medical marijuana is going to be something you do on a regular basis, growing your own cannabis plant might be ideal. By doing this, you’ll be fully in control of what you’re consuming, knowing exactly the amounts of THC or CBD present in your edibles doses. You could start off with autoflowering cannabis seeds, which are quite easy to grow for beginners and much faster too.

Have fun and enjoy cooking these tasty weed brownies!