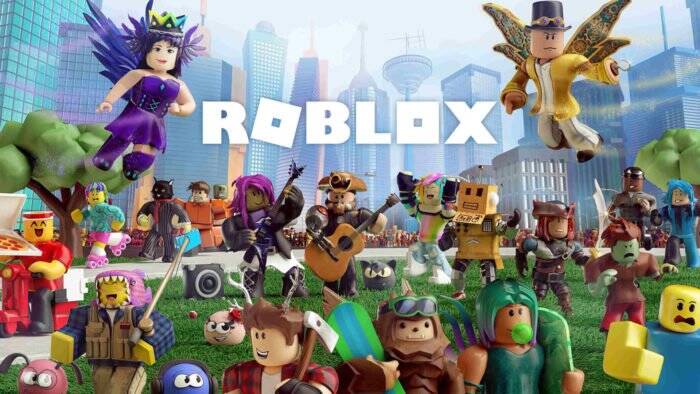 Many people have this wrong idea about Roblox being a game but let me set this straight before we jump into this. Roblox is not a game, it’s a platform where people go to play different games developed by others. It’s quite similar to steam but the only difference that has made a huge difference in the gaming industry is that the games are developed by the users of the platform and not by Roblox Corporation. The official website frankly boasts about the 20 million games on the platform that are developed by its users.

What makes Roblox the hottest topic around the world right now is the fact that users can monetize their games and earn tons of money from the platform itself. It has its own stores where many kids buy and spend a virtual currency named robux on in-game aesthetic Roblox items. The developers get a considerable portion of money and once they have enough they can use DevEx to cash the Roblox robux out into real-world money.

What makes Roblox so good is how anyone can make a game, literally anyone! This platform is all that creative minds need to bring their ideas to life and actually earn out of those ideas too if they are good enough. Roblox makes it so easy for the created games to become multiplayer hits and the quality of games on Roblox is just another contributing factor to all the fame and recognition.

Games on Roblox are incredibly popular, a pet simulation game where you have to take care of animals called Adopt me busted all the charts and the number of players hiked up to 1.6 million players by April 2020. Almost every game on Roblox is above average and the fact that you can do whatever you want with your ideas alone is fascinating enough. Chances of you not having played Roblox are quite slim but on the off chance if you haven’t, you could get your hands on a cheap Roblox account right now and see for yourself how awesome it is.

The company’s current valuation is spreading nothing but positivity and optimism for its near future. Even though the colorful visuals and blocky world of Roblox is considered more of a children’s play, there are so many adults involved and engaged in the platform and Roblox is shaping its own new path that has already begun to a standard setter for platforms like itself in the coming future.

The best so far about Roblox is that it is fun and free at the same time, all the games are free to download along with the platform while there definitely are in-game purchases which solely makeup all the earnings of the developers. Roblox has become a huge success in recent times and I don’t think it’s going to stop just there.