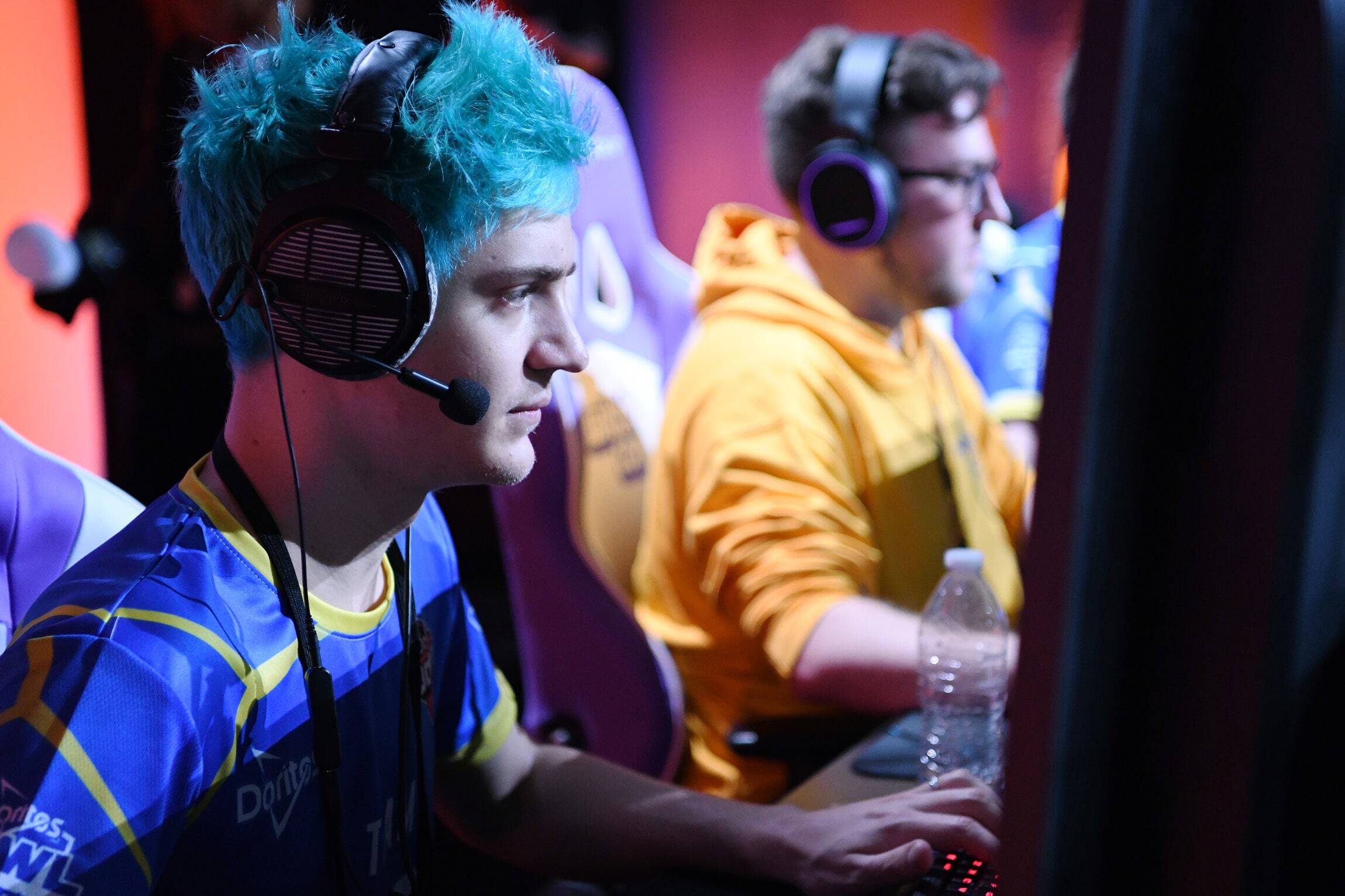 These days everything is streamed. From news, movies, music and everything in between,
there is bound to be an upload somewhere. But the truly game-changing development in
popular culture has come from just that; games.

Professional gamers nowadays stream content of gameplay in action to millions of devoted
fans. The site Twitch is at the core of this new strand of online entertainment, with gamers
playing their best games and offering talk-throughs while they’re at it.

The huge popularity of streaming on sites such as Twitch has produced a new collection of
genuine megastars. Consistently generating ever-ready material for their legions of fans, the most successful streamers command a seriously impressive income.
But who are the biggest players in this brand-new world of gaming entertainment? Let’s take a look.

Anyone making a bet on who the world’s biggest streamer would do well to look at Blevins.
The Ninja is odds on favourite when it comes to making a massive impression on the whole
gaming industry.

Much of streamers popularity is figured on their follower count and Ninja has around
17million of them. This incredible stat shows off his fame as the world’s best-known gamer.
Ninja’s fame has certainly paid off too. Estimated to be worth around $35 million, the blue
haired gamer has become an icon for streaming everywhere.

Tenney was catapulted to fame during the boom year of Fortnite in 2018. The Battle-Royal
style game is known for all sorts of things, not least the introduction of the unreal game
engine that has generated so much press.

It also introduced the world to the star in the making Tenney. Tfue captivates his fans with
his gaming ability on Fortnite, which has helped make him a wedge of cash. Estimated to
have around 10.7 million followers, the gamer is believed to be worth between 4 and 6 million dollars.

Aurunplay and other forms of entertaining streams

While there’s no doubt that gaming dominates sites such as Twitch for streaming content,
other creators mixing styles do get a look in popularity stakes online.

Raul Alvarez Genes, better known as Aurunplay is strong evidence of this. The Spanish
performer uploads comedy skits alongside gaming critiques and discussion to both YouTube
and Twitch.

In terms of followers, he is in third place according to Twitchtracker. Aurunplay also figures
in the most streamed chart on Twitch, with an incredible 313,347 viewers watching his
streams at a peak time.

He is the second most watched streamer on Twitch, only one place behind the next gaming
celebrity that we will encounter.

When judging popularity online, it’s not only a creator’s number of followers that is important.

The number of hours watched also plays a significant part. That is why statistics and records keep track of just how many time people are watching the streams.

Felix Lengyel, AKA Xqcow, is a full time Twitch streamer specialising in the first-person
shooter Overwatch. Prior to discovering Overwatch, he played League of Legends on Twitch
under the name xQcLoL.

The gamer has over 400 million total views with a total time streamed of 318.8 hours.

How do Streamers Make Money?

With so many follows and hours watched it should come as no surprise that the top
streamers make some serious money. But how are streams online monetized? Well, as with
everything online, there is a pragmatic key.

As we’ve seen the top creators really need to put the hours in. They also need to be a Twitch partner, which is basically like being a representative of the service.

Partners can also run ads during their content which greatly enhances the possibility of
making revenue. As we’ve seen, the top steamers generate fantastic sums of money. But
the platform is also a solid money maker for less well-known ‘expert’ streamers.

As with other online models, ‘influence’ is at the heart of gaming streams. The top gaming
streamers are expert in their chosen field. They are also ‘influencers’ in the fact that their
followers watch and listen to them.

Therefore, if advertising space is used within their streams, it is worth substantial airtime to companies looking to tap into an online audience.

This business model of looking to games entertainment and online streams as the new wave of superstars certainly looks set to continue. With online entertainment – and specifically gaming – overtaking older forms of media such as movies and music in profitability, the stars will keep on playing.

Games That Used A Baby Straight In Poker As A Winning...

“This Is Us”: Cast shares last days of shooting the series