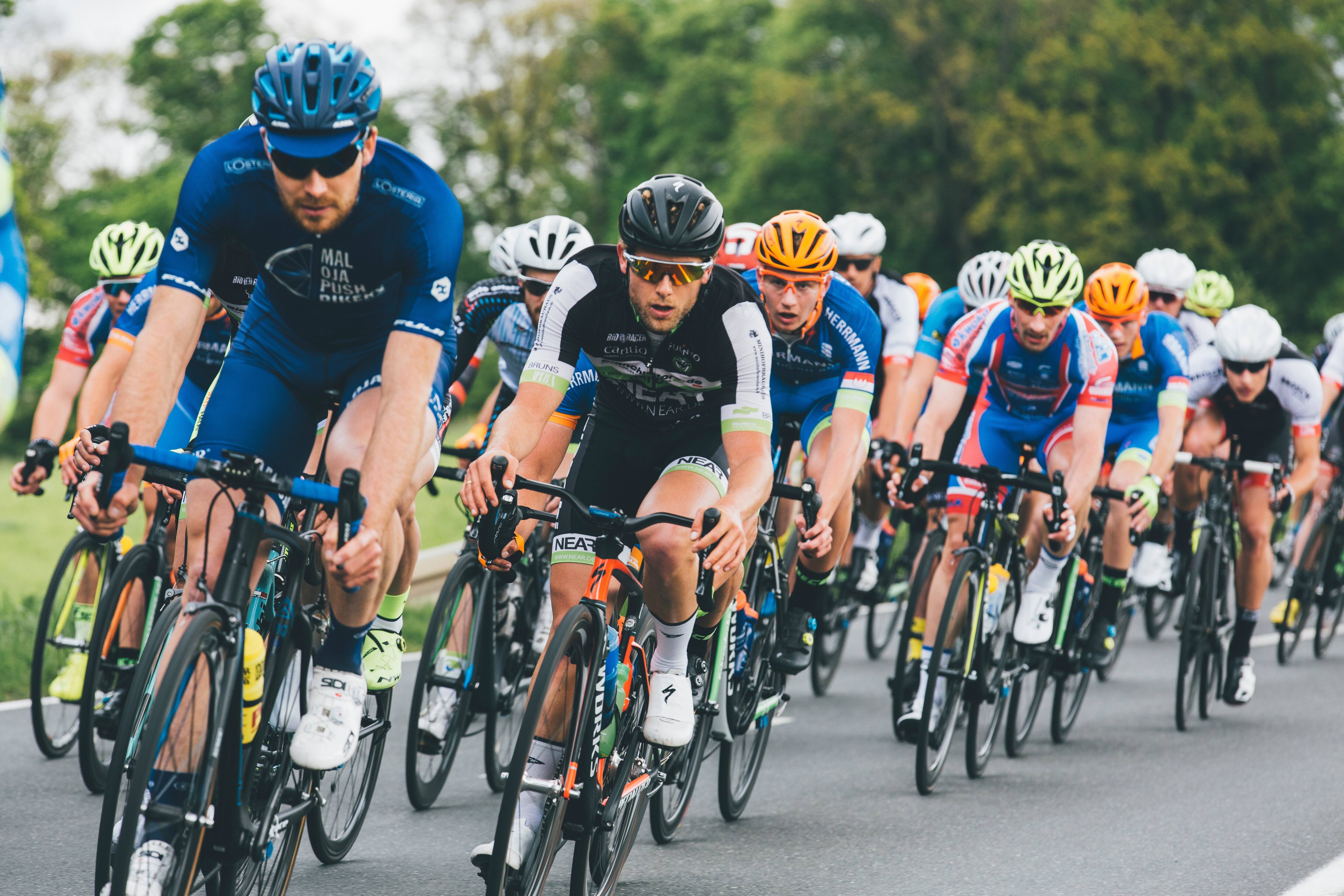 Branded apparel is a huge thing for the sports industry. But it seems that the esports industry is also starting to head into the same establishment.

Think about it. A signature brand that symbolizes a team or franchise associated with that specific team. It’s the natural progression of something that supports an industry hailed personalities that you can associate with and a game everybody appreciates. And they’re not just here as a temporary fad. Because cool esports fashion is here to stay.

Games, in general, are just plain cool now. Contrary to the geeky vibe that was given to people who are into it in the past, gaming has penetrated into every part of society. It probably helps that those same geeks before have already grown up as adults. But the case is, if there’s a popular esport, you can be sure that a mainstream portion of the audience is always willing to accept anything related to it. One telltale that they’re becoming more mainstream is that they’re being included in sports betting arenas. It was only a matter of time because stakes will be placed where there’s a possibility of different outcomes.

When Exclusivity and Association Mix

People who are into esports are no different from fans of certain franchises and forms of media. They want to be unique in their way while still belonging to the bigger world of esports that they are currently into. As such, if you have apparel that can help them materialize their support, they will always gravitate towards their regular purchase and use.

Smart designs incorporate visuals that blend in well as part of a general theme. You don’t simply plaster a huge loge on a T-shirt, even though that kind of strategy can surprisingly work in some cases. And if the association with another particular brand (not related to gaming) can be made, the designer choice becomes even more of a plus point to the wearer.

Hiding in Plain Sight, Subtlety is the Key

In support of our third point, apparel related to a particular franchise always works best if the implementation has the right amount of subtlety. At a glance, without knowing which esport the brand is referring to, it looks like a regular trendy set of clothes for an average-looking individual. But, to someone who’s familiar with the same esport, it’s an instant statement, a hidden coded message that broadcasts to the entire world that we’re the same – ‘bro.

On the side of those developing and distributing the products, having a massively popular online influencer introduce their product line is a huge plus that reinforces our first point. Gaming is mainstream, and esports is even more mainstream. And suppose the most prominent platforms used for events related to esports are made online. In that case, the most extensive online celebrities should theoretically be able to promote the products way more efficiently than any regular ad campaign ever would.

Quite Inspirational, If Anything Else

And if nothing else, sports-related apparel can be a simple inspiration to those that decide to purchase and wear them. Maybe that particular cap, shoe, or jacket reminds them of an epic moment where their favorite esports player made history. Or, perhaps it is they who participated in a monumental event that further endeared them to the game, and that apparel reminds them of that memorable moment. Anything that you can emotionally associate with the esports item that you can appreciate some time in the future. And with digital apparel being more and more popular, the industry gets a new frontier.