While cannabis seems to be widely accepted as a legitimate medical treatment, its use as a form of recreation is still taboo but mainstream in many countries worldwide. The effects of cannabis use are well documented, but artists and musicians have long used cannabis in their music. From blues to rap to rock, cannabis has been incorporated into the music industry for decades. 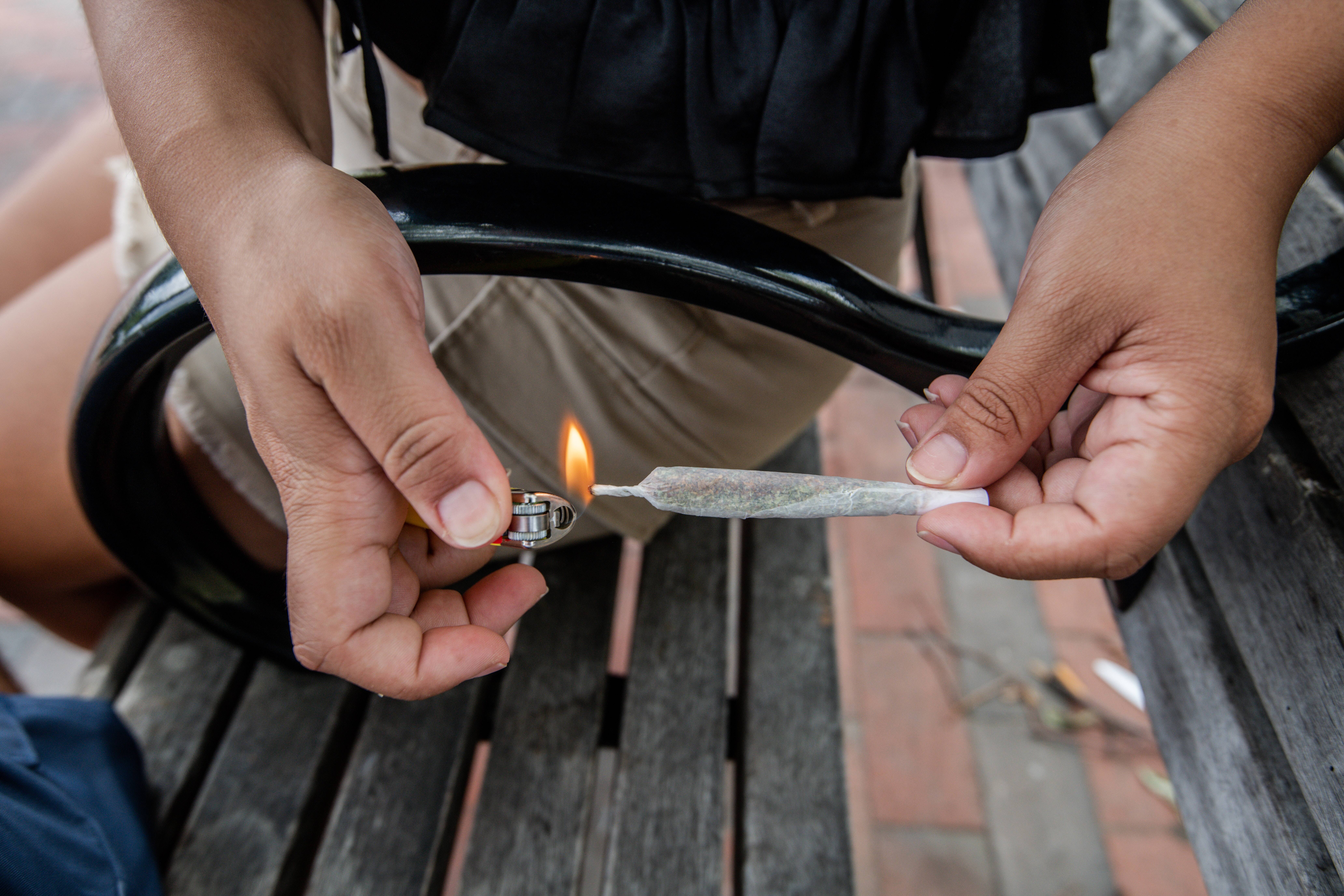 Before going into detail about its influence on pop culture, it is worthwhile getting a brief overview of what this plant is and the effects it can produce. Cannabis is a plant with psychoactive properties. It is typically used for recreational purposes, but it can also be used for medical purposes. The primary psychoactive component of cannabis is THC (tetrahydrocannabinol) which is responsible for the euphoric and mind-altering effects of marijuana. The most common type of cannabis found today is the Cannabis sativa and Cannabis indica plants, cultivated in many countries and regions worldwide since ancient times. There are two main strains (and one hybrid strain):

How Do People Consume It?

Historically, the primary method of consumption would have either been via ingestion or inhalation. Although both methods produce similar overall effects, their potency and duration vary. Nowadays, users have a wide variety of ways to consume their chosen strain ranging from simple joints to intricate dabbing paraphernalia. Smoke can even be cooled by using special devices, making the whole thing more enjoyable. In the words of specialist pipe manufacturers at https://thefreezepipe.com/pages/bubbler, it’s even possible to use pipes that include sections containing the chemical glycerin that cools the smoke to incredibly low temperatures. While you don’t inhale the actual glycerin, the smoke runs around a special chamber to create a far smoother smoking experience than conventional techniques.

How Has Cannabis Influenced Pop Culture Over The Decades?

Cannabis has influenced pop culture in many ways over the decades. It has been a part of music, movies, television shows, and other forms of media. However, it was only in the early 1960s that it really began making its mark. 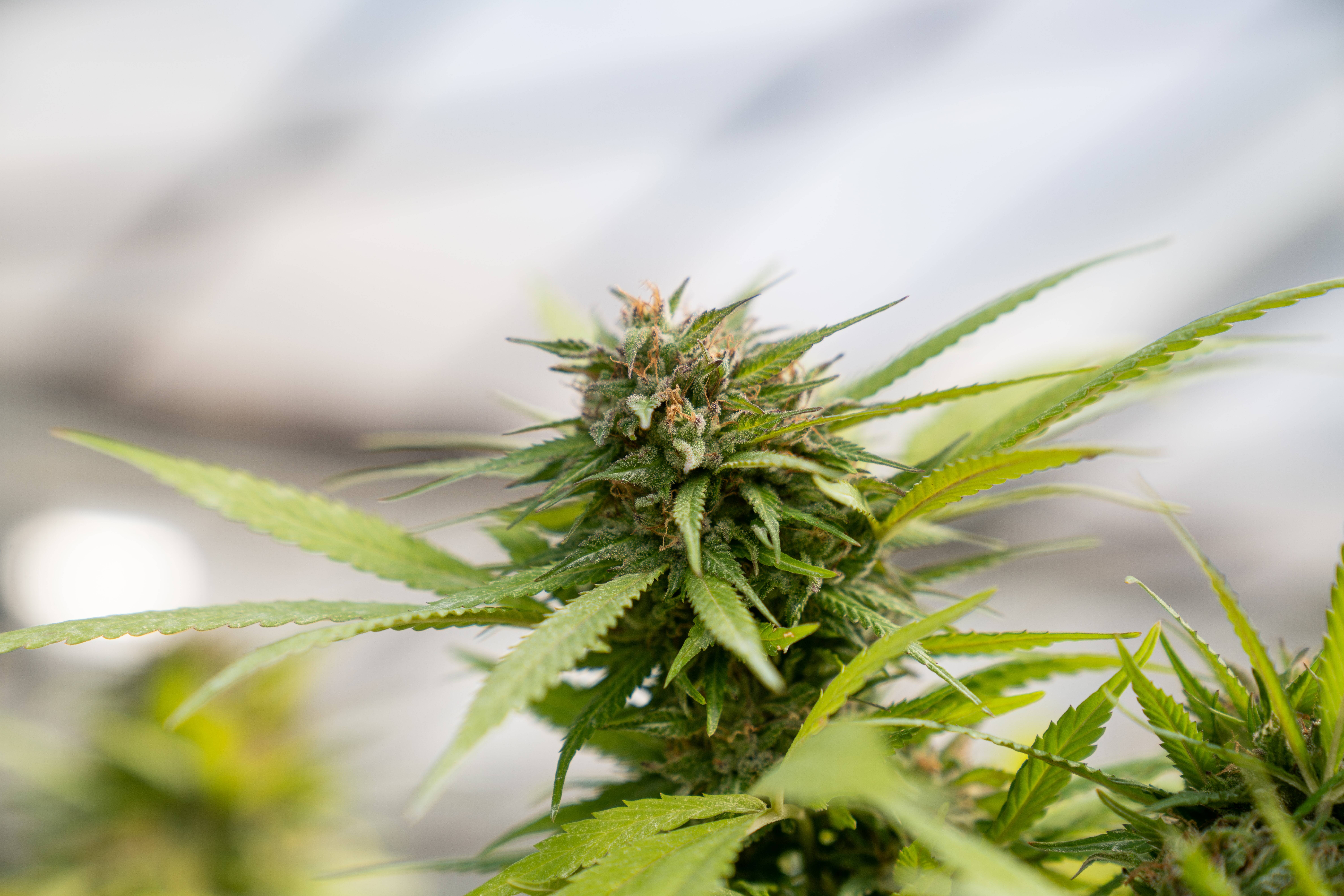 The 60s counterculture revolution was a period of social and cultural upheaval in America and Europe, in which people challenged the values and norms of mainstream society. It began with the Civil Rights Movement in the United States, which fought for equal rights for African Americans. It continued with the Vietnam War protests that led to the rise of anti-war sentiment and ended with various movements against sexism, racism, consumerism, and environmental degradation. Part of this revolution involved the use of cannabis which was seen as a rebellion against the norms of the day, culminating in President Nixon’s now infamous (and widely regarded failed) “war on drugs” in the 70s. In fact, it has proven to be so successful in subverting government totalitarianism that many countries across the globe have begun to decriminalize its use, bringing it into the mainstream.

Influence On Art And Culture

Cannabis has been known for its mind-altering properties since ancient times. At that time, however, it was used by shamans and holy people as a “conduit to the gods.” The euphoric properties of marijuana are still present today, but they are used differently than they were in ancient times. If you fast-forward to the 60s, it was used by a wide range of artists to help them to develop new and exciting genres of music that became part and parcel of the counterculture revolution mentioned previously. Famously in 1964, Bob Dylan introduced the Beatles to the plant, which has been credited for their shift from mainstream pop music to some of their more esoteric hits.

Fear And Loathing In Las Vegas!

The journalist Hunter S Tomson is commonly recognized as one of the key influencers in bringing cannabis (as well as a range of other narcotics) to the forefront of mainstream media. In his seminal novel, Fear and Loathing in Las Vegas, he recounted his drug-fueled trip to cover a sporting event in SIn City. This story became a critically acclaimed film starring Johnny Depp (as Hunter) and Benicio del Toro (his accompanying and drug-using lawyer).

Skip forward several decades, and it is clear to see how much influence pop culture has had in changing attitudes towards the herb. When looking only at the USA (the western nation with the most draconian cannabis laws), while it still remains illegal at the federal level, more and more states have begun to legalize its use, whether for medical or recreational use. Even in states where it is still illegal, it is often classed as a misdemeanor rather than a severe crime (depending on the amount).

Cannabis is a significant part of modern pop culture, thanks to the efforts made by artists in the middle of the 20th century. Artists use it to expand horizons and develop works of art that transcend anything that a sober mind could create. Many of its uses are similar to those of the ancient Shamnas, except they are being used for more artistic purposes as well as spiritual ones in the modern era.