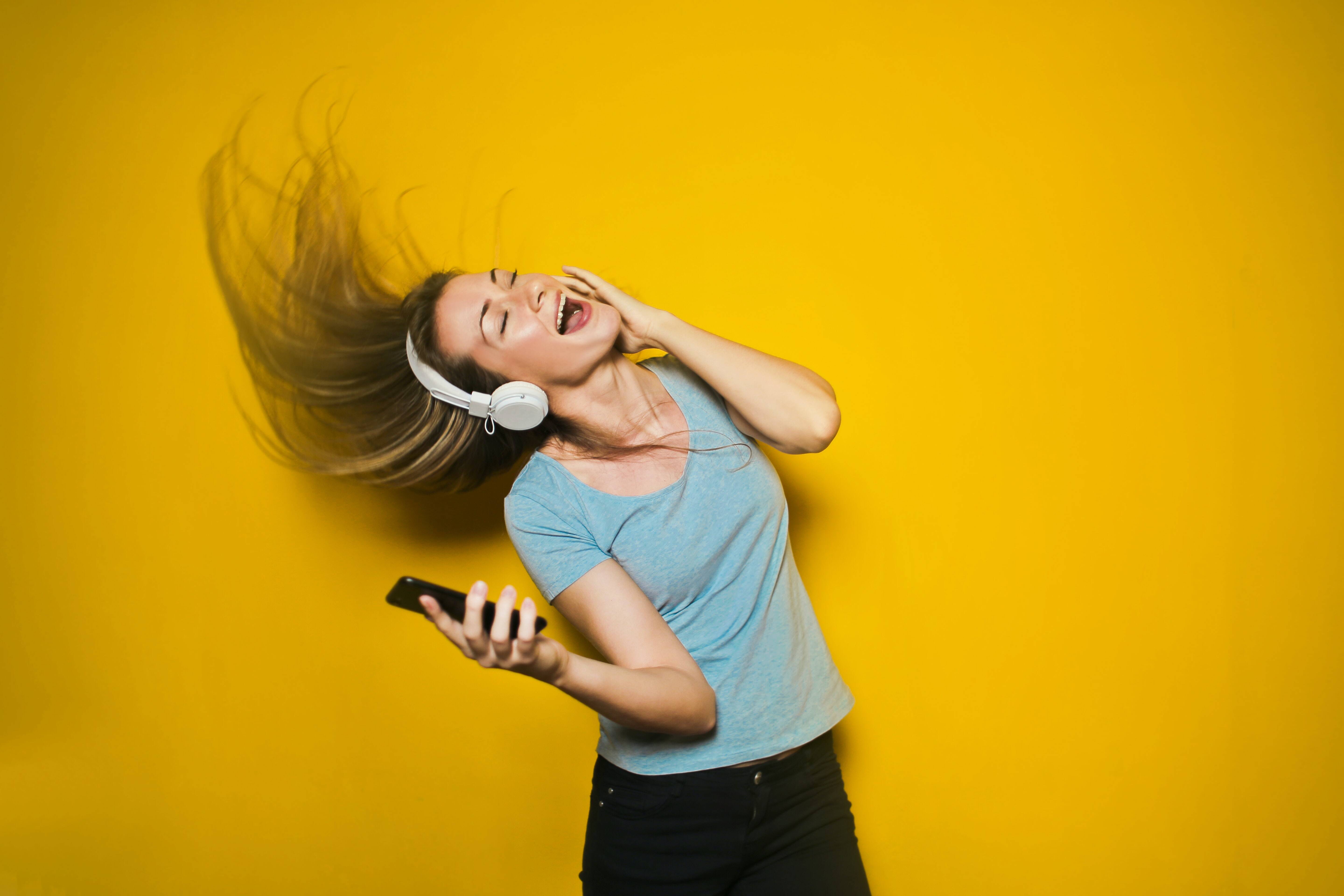 Hamilton is a sung-and-rapped-through musical by one and only Lin-Manuel
Miranda. This album is all about telling the story of Alexander Hamilton, the founder, and father of America.

These are not just tunes or lyrics that you tap your feet in; sometimes, they become the rhythm of the heartstrings.

This is what we have learned from all our fellow music lovers!

It is not just music!

It is not just art!

It is something that fuels their soul, and one should never underestimate the power of music when it comes to healing anything.

This is one of the reasons why we are bringing you this excerpt from the music weekend. This weekend, rather than finding a place to eat, take a few hours out and delve into the most iconic albums of all time.

They are romance, drama, punk, and rock!

Plus, we might also add some classics to it.

So, why not get the best for the people who really appreciate the art and have decided to contribute two days to increase their collection, given what they want.

So, keep reading as in the excerpt below, we will be talking about five new albums which can perfectly ornament your collection.

Where To Find These Albums

Now, it is impossible to buy these Vinyl all the time!

Not that we do not want to, but the only problem is they are very expensive. This is one of the reasons why we need to find another alternative.

As long as you are able to hear it, and they are giving you the peace which is always promised, you are good to go.

DSo, if you are having a hard time finding these albums, then you can get all the music enlisted under these albums for free.

All you need to do is go to the pirate bay and type the name of the music.

You have a link from which you can download it.

What Else You Can Do In This Music Weekend

For this planned music weekend of yours, you can also get some mocktails or cocktails (+21), which are based on the album.

You can get recipes over the internet!

To quote Monica Geller, ‘Appetizers which would go really well with the music.’

Top Albums For You To Enjoy

Got a long weekend planned ahead; get all the music ready to enjoy in your spare time.

This is an amaxing sung-and-rapped-through musical by one and only Lin-Manuel Miranda. This album is all about telling the story of Alexander Hamilton, the founder, and father of America.

After reading the 2004 biography of Hamilton written by Ron Chernow, Miranda was inspired to pen down this amazing musical piece.

It is the 8th studio album of our favorite Taylor Swift. This surprise album was released on 24th July 2020. The recording name behind this masterpiece is Republic Records.

In early 2020, when the COVID-19 pandemic hit, Swift canceled her 6th concert tour, “Lover Fest.” Then Swift quarantined herself, and this is the time when she created this album.

If you love rock, you must also love Linkin Park. This album is the 4th studio album of this American rock band. It was 2010, 8th September, when this album was released by Warner Bros. Records.

This concept album is all about human fear, like nuclear warfare. As per the band, it was an experiment with new and different sounds.

Kamikaze was released on 31st August 2018. It is the 10th studio album by our favorite rapper Eminem. Kamikaze features the guest appearance of Royce da 5’9”, Joyner Lucas, Jessie Reyez, along with uncredited vocals by Justin Vernon.

This album was a continuation of the response of Eminem when a music journalist debated about his relevance and ability were waning.

When you are thinking about a musical weekend, your list will be incomplete without this album.

This Academy Award-winning album was released in 1964. Nelson Riddle had arranged and conducted the orchestra. This is one of the most professional and stylish albums of Frank Sinatra.

You just need to download the album from the source we mentioned earlier and charge your speaker fully. Get some great wine, sit by the window side and enjoy the vibe with these amazing albums.

Do let us know how much you like them.

25 of the Biggest Triple Threats in Hollywood 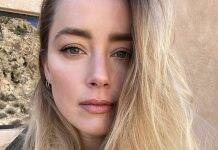 Amber Heard on court decision: “The disappointment I feel today is...