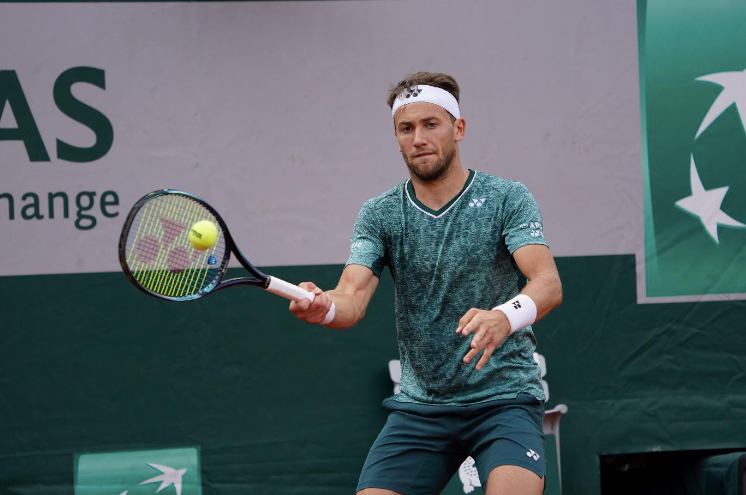 While Rafael Nadal will steal all the headlines as he made history at Roland-Garros, winning his record-extending 14th French Open title, so too did his younger counterpart Casper Ruud — as the now World No.6 became the first ever Norwegian tennis player to feature in a final of one of the sport’s four Grand Slams tournaments.

The 23-year-old, who is the son of former professional Christian Ruud, certainly didn’t make easy work of his run to the final — having to forge a comeback on numerous occasions, starting with his first-round match against 37-year-old Jo-Wilfried Tsonga, who announced his retirement after being knocked out by the tournament’s eighth seed.

The Frenchman won the opening set via an intense tie-breaker, but Ruud responded well — winning three successive sets 7-67-4, 6-2, 7-67-0 to progress to the second round, where he eased past Finland’s Emil Ruusuvuori with a 6-3, 6-4, 6-2 victory. Italian Lorenzo Sonego took a 2-1 lead in the third round, but Ruud fought back again to win 3-2 against the Italian.

Poland’s Hubert Hurkacz forced a fourth set in the fourth round after making it 2-1, but he couldn’t claw his way back into the game entirely as Ruud won 6-3 to book his place in the quarter-finals of the French Open — setting down a new marker for the furthest he has progressed in a Grand Slam in 13-career attempts, but he wasn’t done yet.

A 3-1 win over fellow Scandinavian Holger Rune saw him earn a place in the final four at Roland-Garros and the experienced Marin Čilić awaited the 23-year-old in the semi-finals. The Croatian took the first set 6-3, but Ruud won the next three sets 6-4, 6-2, 6-2 to secure his place in the final and write his name in the record books as the first Norwegian to feature in a Grand Slam final.

Ruud certainly wouldn’t have been well backed to beat Nadal by those looking for a bet online, and he never really looked like causing a monumental upset on the red surface of Court Philippe-Chatrier either, as Nadal won the first set 6-3 before fighting back from a break down in the second to win by the same scoreline and take a two-set lead.

Trailing 2-0 to the aptly named ‘King of Clay’, the fire in Ruud’s belly appeared to go out and Nadal romped to a 6-0 win in the third set to land his 14th French Open title against the young Norwegian.

The Spaniard was arguably not at his best against Ruud, but was still far too strong for the 23-year-old. The Norwegian was gracious in defeat though, claiming afterwards: “We know you’re a great champion and I got to feel what it is like to play against you in a final. I am not the first victim.”

Ruud can certainly still hold his head high in defeat. To get to a French Open final at his age is still an achievement in itself, and while he might not be on the same level as the next generation, like Danill Medvedev, Alexander Zverev and Stefanos Tsitsipas, just yet, he’s definitely knocked on the door.

Now, it’s about whether or not he can break through! 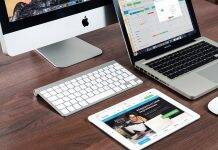 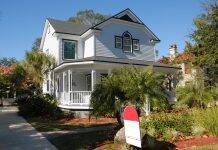 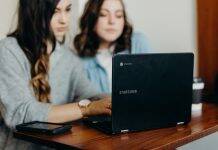