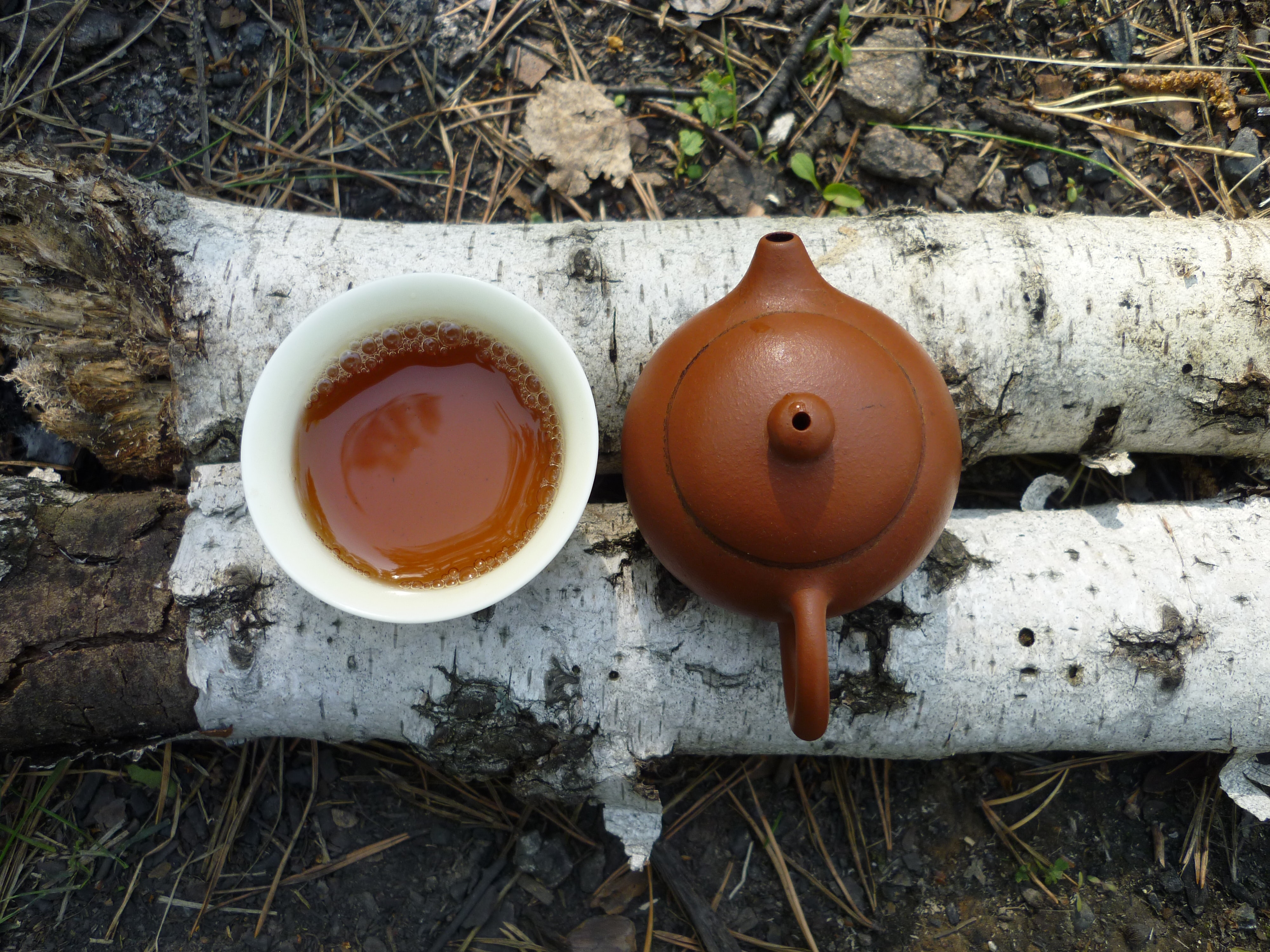 Every year, more than 3 million tons of tea is consumed across the world, making it the second-favorite beverage in the world after water. There is a huge range of tea varieties being grown across the world, each one as memorable as the region it comes from.  If you love both tea and travel, why not combine your passions and visit some of the most renowned tea regions in the world? Let’s have a closer look at just three of the many destinations that deserve a spot on your travel bucket list.

Indonesia is a Tourist Paradise

The first tea crop was introduced to Indonesia back in the 1700s by the Dutch East India Company. Today, the country produces more than 157,000 tons of black and green tea from Indian Assam varieties every year. Tea from the region has a global reputation for being especially rich in catechin – a potent natural antioxidant that contributes considerably to heart and gut health. There is plenty to see and do in Indonesia apart from exploring the tea regions.  The country, which consists of 6,000 inhabited islands, boasts countless tourist attractions such as the Tanjung Puting National Park, Bunaken Marine Park, and Lake Toba, a huge volcanic lake on the island of Sumatra.

While Asia may be known for its tea, some of the best tea in the world is produced on African soil. Kenya has earned the title of the top black tea-producing country in the world, harvesting approximately 305,000 tons annually. Tea was first introduced into the country in 1903 and became fully commercialized by 1924. While Kenya has received several accolades for its tea, it is even better known for its exquisite natural beauty. If you are unsure which of the countless attractions should be included on your itinerary, start with some of the more well-known destinations such as the Maasai Mara National Reserve, Amboseli National Reserve, and the Tsavo National Park.

Turkey is the Tea-Drinking Champ

Despite Turkey’s long and colorful history of coffee consumption, it remains the world’s biggest tea-drinking nation with the average person consuming approximately 1,300 cups of tea a year. Turkey historically sits squarely on the ancient trade routes between the east and west and currently produces nearly 175,000 tons of tea every year. The most popular variant is Riza, a flavorsome tea that is grown in the region of the same name. In between consuming cup after cup of delicious tea, set out some time to explore some of the other attractions on offer. This includes the Hagia Sophia Mosque, Ephesus, Topkapi Palace, and Cappadocia.

There are many spectacular tea regions across the globe. You can combine your love for tea and travel by paying a visit to some of these wonderful destinations.

Viola Davis to be Villain in ‘Hunger Games’ prequel