No doubt, digital currencies have seen tremendous growth. After all, the underlying technology suits a vast category of people. The world has initially expanded due to the phenomenal rise of Bitcoin. Ether came just to meet the need for an altcoin, or cryptocurrency, to support the development of other digital assets.

Aside from initial coin offerings (ICOs), other forms of blockchain investment products are available, like decentralized finance or NFTs (non-fungible tokens). Many cryptocurrency advocates believe such investments can lead to a new generation of crypto millionaires. And many individuals that haven’t registered on an exchange and purchased Bitcoin, or crypto generally, are pondering if it’s time to do so or when exactly it’s time to jump in.

If you’re yet to get digital currency, this article might help you understand why investors believe they won’t get rid of their virtual assets anytime soon. 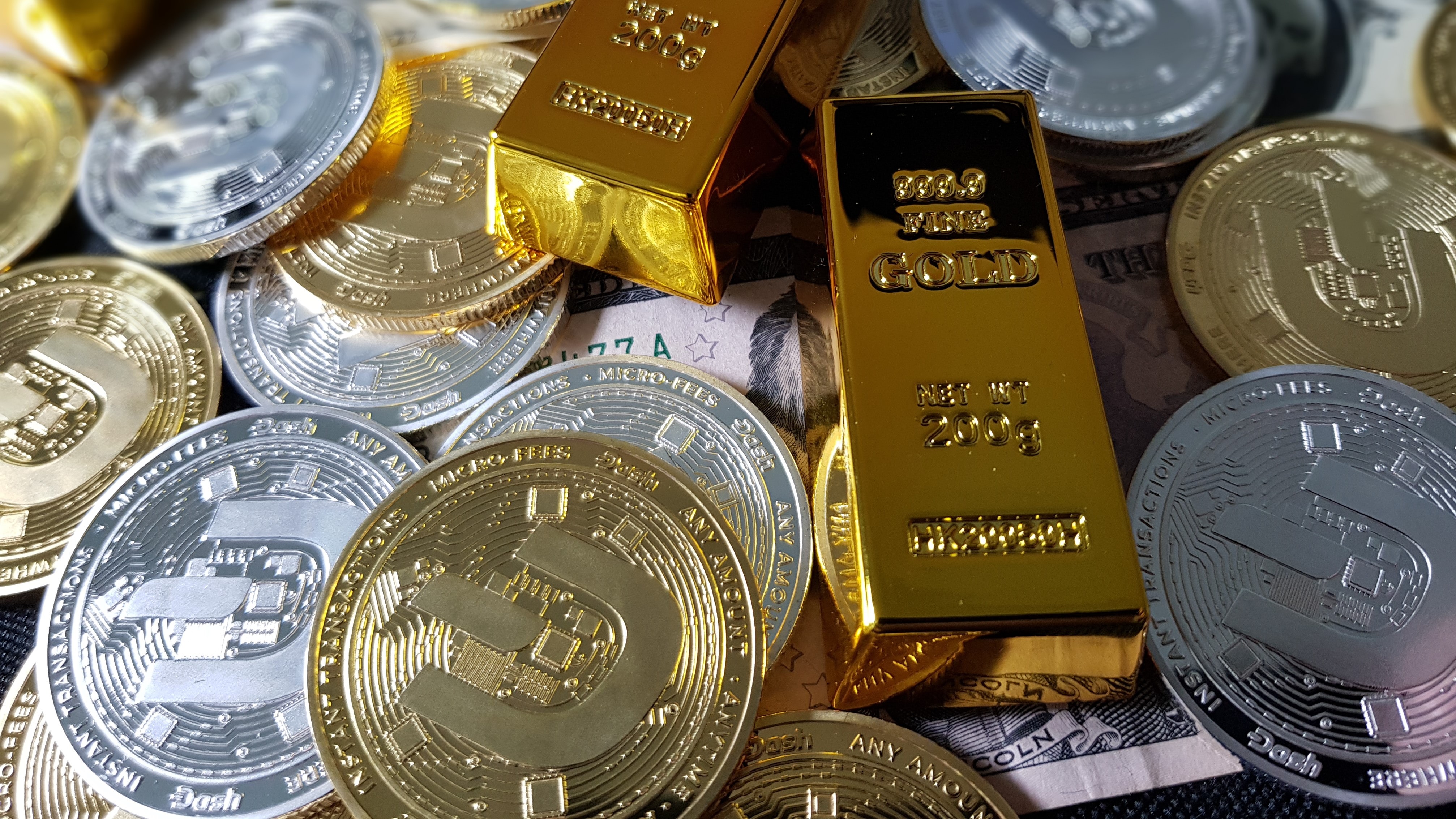 It’s hard to separate blockchain from crypto. This technology enables the creation of a shared digital history, which is critical because transactions and virtual assets are theoretically easy to replicate or counterfeit. Without the use of a trusted “middleman”, blockchain technology eliminates this problem.

Bitcoin is a “peer-to-peer electronic cash system” that removes the need for any central bank or financial institution to be involved in financial transactions. Therefore, online payments are sent directly from one party to another. Bitcoin used cryptography to realize what financial regulators and similar crucial financial players used to: it verified the validity of transactions and offered anyone owning Bitcoin to join the network, give and receive BTC, and even keep a copy of the ledger, should they want to. In this sense, the ledger is transparent and “trustless”.

The Bitcoin blockchain only monitors one asset: bitcoin. The blockchain includes restrictions, one of which specifies that there will never be more than 21 million Bitcoins. To use Bitcoin, all players must adhere to its rules. Bad actors are discouraged from assaulting the blockchain because it’s created as a money-losing proposition.

Security is one of the biggest pros of cryptocurrency. No one can access your funds or sign transactions unless they have access to your private crypto wallet key, so be careful not to lose it. The blockchain’s system’s nature is to safeguard transactions and make the network grow more secure as processing power is added.

Any network assault or effort to change the blockchain would necessitate sufficient computing power to validate blocks before the remaining network verifies the ledger’s accuracy. For popular blockchains like Bitcoin, this is a prohibitively expensive task.

Therefore, if you want to keep your mind at peace knowing your money is safe, you don’t have to worry about crypto. After you understand exactly what you get into when investing in crypto, check the BTC price and figure out the level of risk you’re comfortable with. Because profits aren’t guaranteed, and historical charts aren’t indicative of cryptos’ future value, you have to make decisions based on knowledge, and common sense, and why not, ask for a financial advisor’s help.

There are other advantages to crypto that Bitcoin enthusiasts rejoice over, so let’s understand them.

In the cavemen era, people would barter goods for services or other goods and vice-versa. The swap had several flows, like the difficulty of transporting goods to obtain others. There was no standard measure of value, and it was hard to appraise a thing. Also, people’s needs had to coincide. After they realized how crucial a change was, they started to put a value on things like seashells. Fast forward, and the leaders brought gold into action.

From 1600 to 1900, paper currency was widely accepted and used worldwide, and this is the origin of contemporary cash as we know it. Nowadays, you use coins, money, digital wallets, and credit cards; basically, modern cash. Governments and banks regulate everything, so crypto regulation isn’t exactly off the table.

Fiat money lacking intrinsic value is one common major downside, as it relies on its legal tender status to provide perceivable worth. Traditional money’s worth is intrinsically tied to fiscal and monetary policy decisions that governments, central banks and similar central authorities make.

On the other hand, cryptocurrency derives inherent worth from its original blockchain, where monetary regulations are clear and encoded into the protocol’s core. While cryptocurrencies frequently lack fiscal policy, it’s vital to note that their monetary policies are governed by the protocol’s governance and consensus procedures rather than a single central authority.

Fiat money and cryptocurrency can both be acquired on exchanges and traded for other assets, kept as an investment, or spent on foods and services.

A diversified portfolio minimizes the risk of going bankrupt because if an asset goes down, another asset’s value may rise, and vice-versa. Instead of putting all your money into a risky investment, why not buy diversified ones?