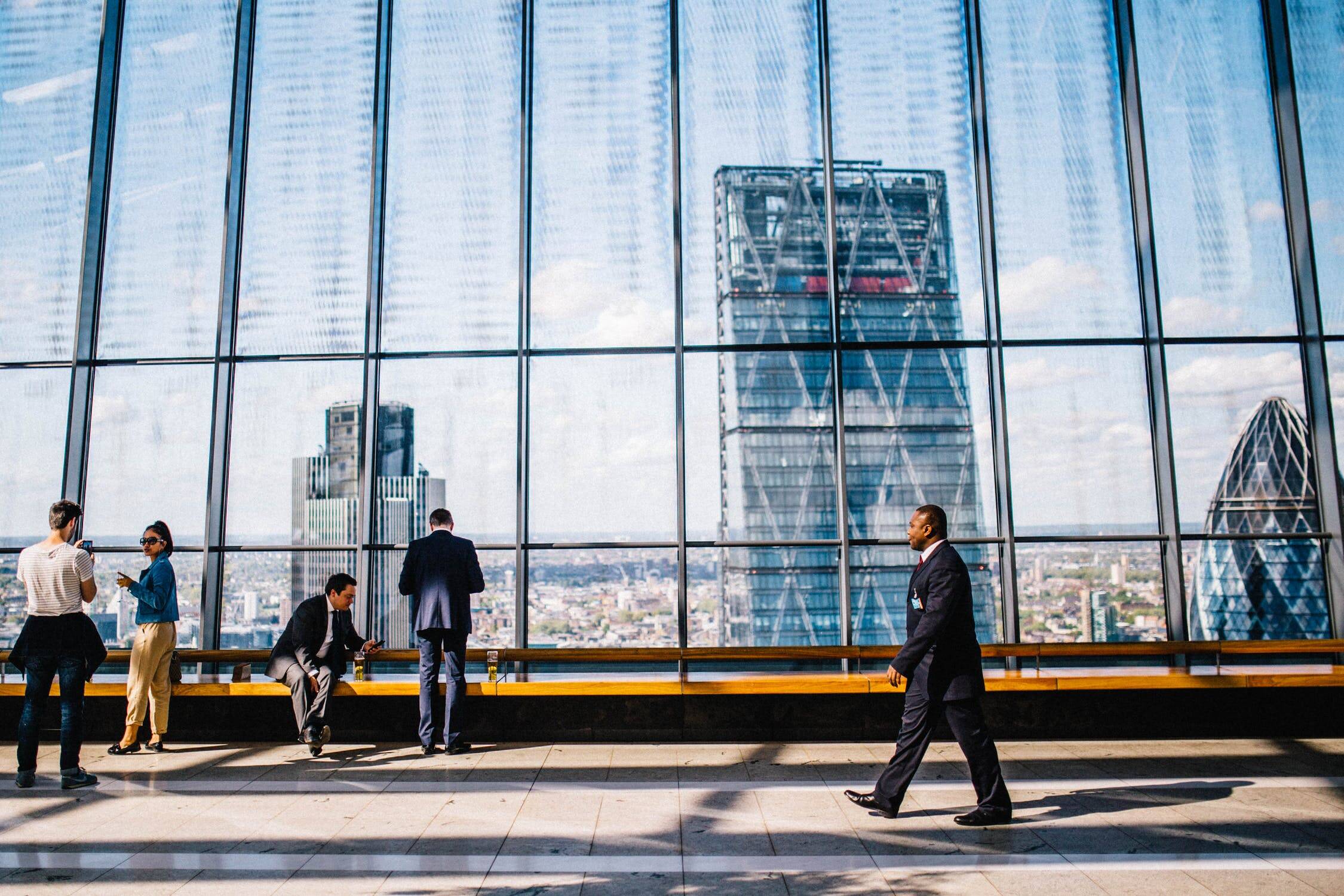 Publicity is an important tool for any company. There are numerous ways that publicity can be used to achieve certain company goals. Issuing a press release is one of the most important vectors of reaching wide audiences.

However, a good press release requires even better distribution if you’re hoping for your message to reach the right people. Here’s how you can boost your reach using several proven techniques.

Make your Press Release Stand Out

Before we get to any concrete distribution tips and techniques, you need to make sure that your press release is squared away. The idea is to put together a message that is compelling, gets the point across, and offers an interesting angle on what’s going on in your organization.

It’s generally recommended that you focus on one narrative and support your point with stats, media, and quotes if you can get them. Once you’ve put together a press release that has enough power to draw the reader in, it’s time to get it into the hands of those who you want to reach.

Social media is arguably one of the best ways to reach broad audiences. However, it’s not really streamlined to a point where you can just drop a press release and hope it reaches the right people. Different companies have different ways of utilizing social media. Some use various platforms to issue press releases, relying heavily on their subscription base to carry the message further.

However, if your organization doesn’t have that kind of pull yet, you’ll need to be more direct. In other words, you’ll need to find the journalists relevant to your field and contact them individually.

If you insist on using social media as the only means of building an outreach campaign for your press release, you need to be tactical with it. One recommendation would be to use your social medial accounts as one of the vectors for announcing a PR that will come at a later date.

Depending on the type of work you do and the nature of your industry, there’s a good chance you can use press release distribution services as a tool to get your PR piece out into the ether. Here’s a great press release FAQ that explains PR distribution services. Different services might specialize in different industries, but there is a good chance that most of them will be able to help you boost your reach.

The reason why PR distribution services are in such high demand is the fact that they do most of the heavy lifting for you. Not only are you essentially getting instant access to key journalists and social media influencers, but there’s a good chance that your PR distribution service offers additional options such as SEO services, press release optimization, and similar.

One of the biggest misconceptions regarding PR distribution services is the notion that only larger organizations have the means of using such agencies. While that used to be true, there are plenty of such services that cater to small and medium-sized organizations.

Create Your Own Distribution Network 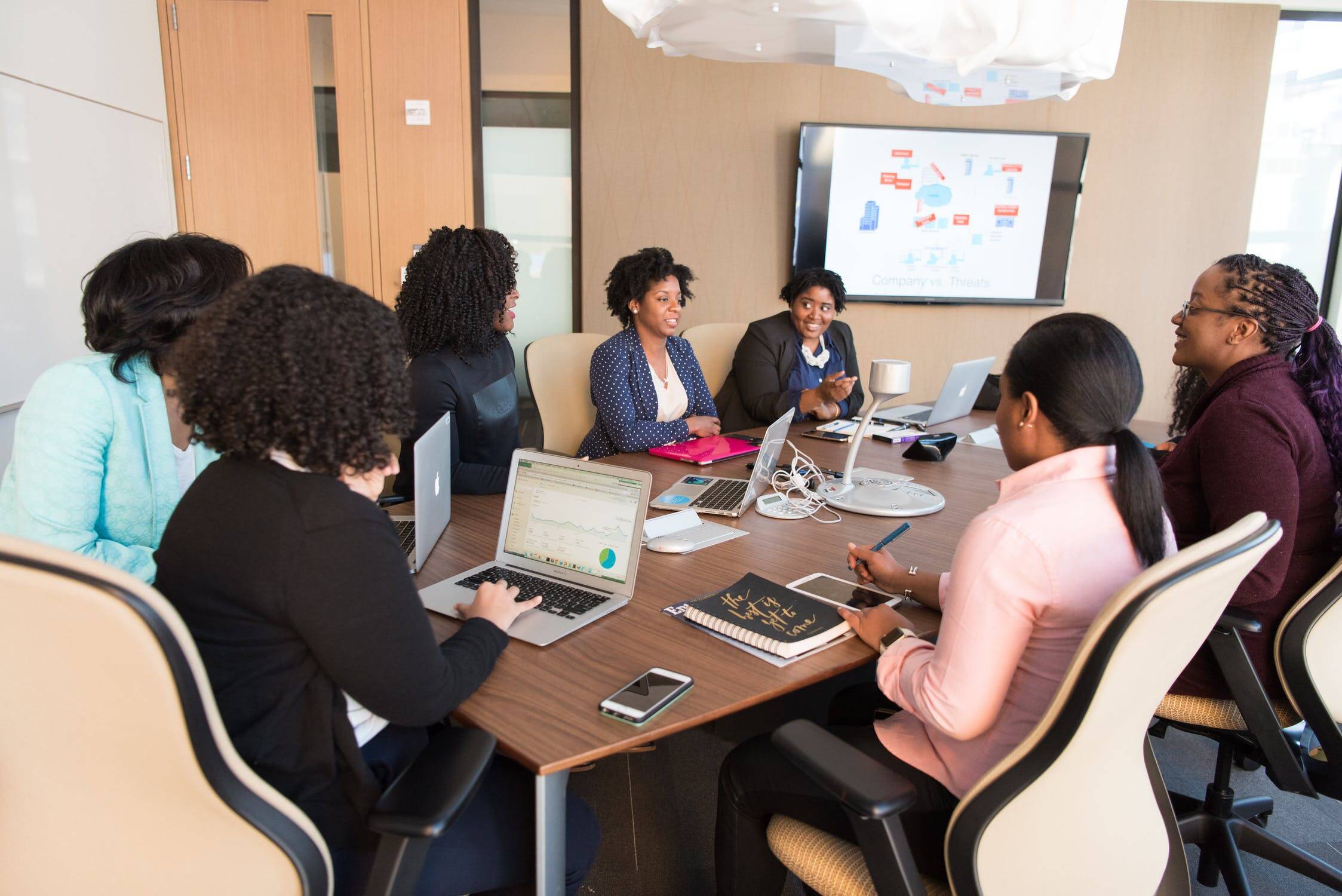 In case neither of the options we’ve just mentioned work for you, you can always take the old school route — build your own press release distribution network.

Needless to say, putting together your own press release distribution network takes time and effort. In most cases, it requires having a dedicated PR person in your team who will handle all the necessary work.

The key to building your PR network is to establish strong relationships with individual journalists who are relevant to your field. Doing so adds a social and psychological component to the whole process. Everything starts with finding contact details for each individual you’re interested in working with.

As it turns out, this is often the most difficult part of the job. It’s not always easy getting the contact information for key journalists, especially if they are in high demand. However, if you manage to reach the right people, you’ll find your network growing quickly. A few key journalists can bring many more media leads since popular journalists are often seen as trendsetters for the rest of the industry.

The Benefits of Running your Own PR Distribution Network

While it’s more difficult to build your own press release distribution network, doing so brings a few key benefits to the table. For one, you’re in full control of what gets released and to whom. Working with individual journalists allows you to time the release in ways that best fit your narrative. In addition to that, running your own distribution network is also:

If you’ve gone through every tool in your toolbox, there’s always the private blog outreach route. Blogs sit somewhere between individual influencers and large publications. They may not be as reputable or as large as the leading media organization relevant to your niche, but that doesn’t mean you can’t use blogs to your advantage.

There are blogs out there that have a lot of pull. Often written and curated by high authority experts, blogs tend to be a good way of reaching niche crowds rather easily. The key is finding a blog that is big enough to be useful to your PR campaign. That being said, this job usually isn’t all too difficult.

It’s important to remember that all of the methods listed above are simply tools you should have in your toolset. To achieve the best possible results, you’ll need to combine these methods and pursue different distribution vectors at the same time. A good PR specialist should be able to stay on top of such an intense campaign.