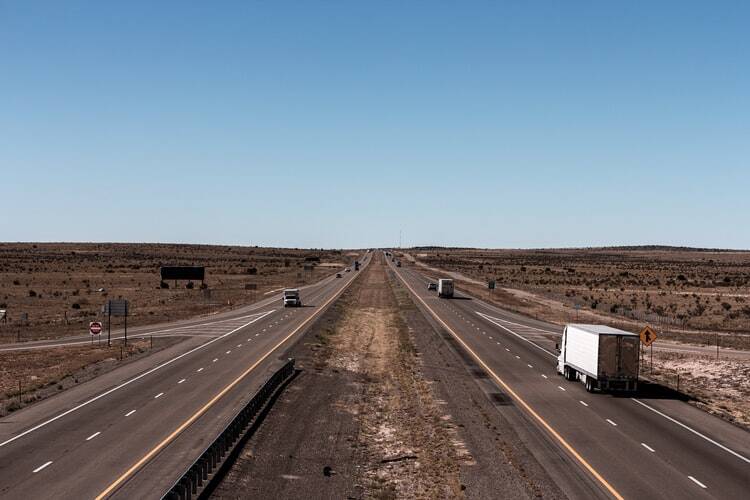 For the fourth year in a row, driver shortage in the trucking industry is a glaring problem that has been identified by the American Transportation Research Institute (ATRI). As a direct consequence, the capacity of the freight market has been constricted this year, not because equipment is lacking, but because of the shortage of qualified drivers. The trucking industry had around 60,000 fewer drivers available to haul loads in 2018. Factors accounting for the scarcity include increased unemployment benefits due to global events, failed drugs tests, and closure of truck schools.

Paul Kroes, market insights leader for Thermo King, says that a 10% contract rate increase could be the norm due to the lack of drivers. He says, “The driver shortage is driving the current environment.” During a presentation of the 2021 transportation market outlook, Kroes showed a chart that indicated the equipment utilization rates for haulers, which typically floats at around 90%. He said that according to the charts, there are “not nearly enough drivers to do the work and the driver shortage will be the driving factor for the foreseeable future.”

Another factor affecting the trucking industry is the burden imposed by lawsuits. Randy Guillot, chairman of the ATRI and Chief Executive Officer (CEO) of Southeastern Motor Freight and Triple G Express Inc said, “For a number of reasons, 2020 has been a tremendously challenging one for our industry and our country, but as ATRI’s survey lays out, there are a number of issues we must address in addition to the ones put in front of us by this pandemic. From finding and keeping qualified drivers to the increased costs of insurance and burdens imposed on our industry by unwarranted lawsuits, ATRI has identified the issues our industry cares most about and outlines plans for how we can solve them.”

In 2018, an estimated 11% of all motor vehicle crash fatalities involved large trucks. Deaths occurred because of the vulnerability of people traveling in smaller vehicles. Other reasons behind accidents include poor braking capability and driver fatigue. When accidents occur, it is important to know the rights of truck drivers and passengers and read more to learn about motor mishaps and how to deal with them. At any rate, large legal verdicts or ‘nuclear verdicts’ involving sums of over $10 million can have serious negative effects, such as closure of motor carriers due to rising insurance premiums and medical costs. Clearly, “These nuclear verdicts are strangling our industry,” said Chris Spear, President of the American Trucking Associations. He is pushing for a tort reform on truck crash lawsuits.

It’s not only motor carriers closing due to huge payouts awarded to plaintiffs that’s causing a problem in the industry: many drivers have also left large fleets to pursue higher-paying loads as independent contractors. Kroes of Thermo King said, “In the third quarter of 2020, we had the highest number of net new for-hire carriers ever formed.” Unfortunately, since they were mostly small or single operators, their numbers did not contribute to the capacity of the market.

The trucking industry has been faced with several problems this year, including the high costs of litigation, increasing number of independent contractors, and driver shortage, which is likely to continue in 2021. On the bright side, freight volumes and contract rates will rise, and more qualified drivers will be recruited as soon as commercial driver’s license (CDL) training schools reopen.