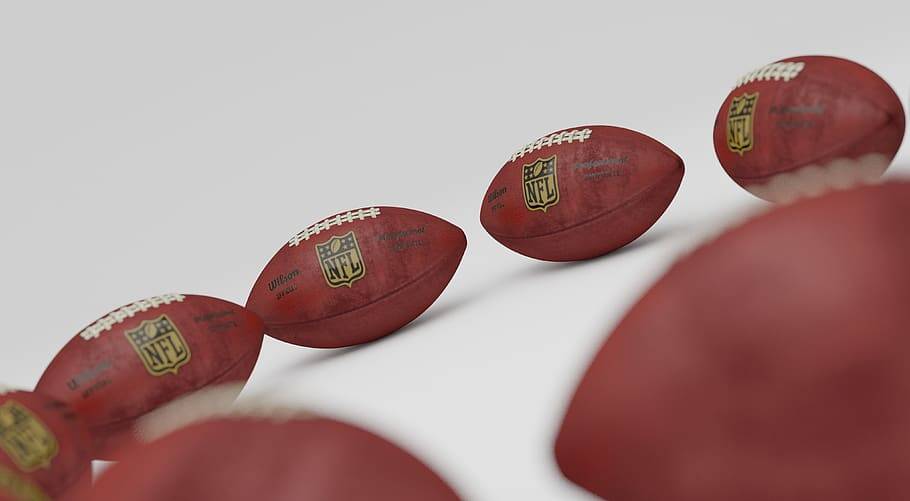 Green Bay Packers star Aaron Rodgers has been photographed with his former fiancée Shailene Woodley, just a matter of days after calling off their engagement in early February. The report from E! News states that the pair were seen having breakfast together in Los Angeles’ Erewhon Market.

An eyewitness source told E! News that the pair “didn’t hang out too long” before departing separately from the popular dining area. Rodgers and Woodley were engaged for around 12 months before announcing their split earlier this month. It would appear that the pair simply grew apart as their careers forced them in separate directions. Rodgers remains heavily focused on his NFL career and recently landed his fourth NFL MVP award for his impressive quarterback displays with the Packers.

The split appears to be entirely amicable, with Rodgers going public on his respect for Woodley during an appearance on the Pat McAfee Show. Rodgers reflected on his time with Woodley and how he had “learned so much” from the 30-year-old actress. Rodgers admitted she had taught him “what unconditional love looks like” and described her as one of “those special people”. 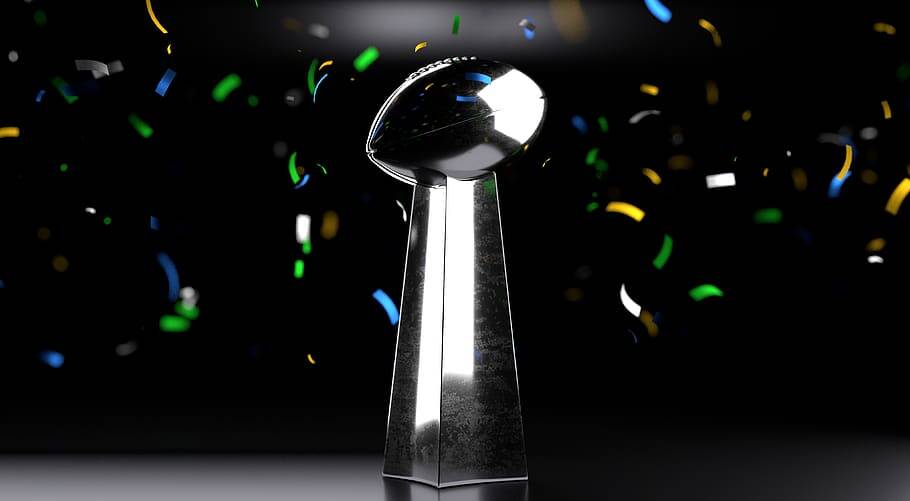 At the ripe old age of 38, Aaron Rodgers will be acutely aware that time is not on his side in NFL terms. With two or three years left at the top table of American football, the quarterback is clearly desperate to roll back the years and taste victory in the Super Bowl once more before his retirement. His MVP performance in the 2011 Super Bowl, helping the Packers to a 31-25 win over the Pittsburgh Steelers, is up there with some of the best in the modern-day era. He threw three touchdowns and completed 24 of his 39 passes on that day.

11 years later, Rodgers is still going strong and tasted bitter defeat in the Divisional Round against the San Francisco 49ers earlier this year, with Green Bay forced to go back to the drawing board for the 2022 NFL season. There’s no doubt that the Packers are likely to be one of the leading contenders for the Super Bowl next season. In fact, in the early futures Super Bowl LVII betting markets, the Packers are rated fourth favorites. They are available at a best price of +1500 with Caesars Sportsbook, which is one of the top five recommended sportsbooks for free bets because of its comprehensive $1,500 deposit match promotion.

However, those odds are heavily reliant on Rodgers remaining a Green Bay player. Although Rodgers is halfway through a four-year contract, speculation has intensified over his long-term future with the Packers. That’s because Rodgers negotiated that deal down into three years, by mutually agreeing the fourth and final year to become a “void year”. Consequently, the 2022 season would be the final year for him if the team hierarchy opts to retain his services.

Some reports suggest that Rodgers is considering his future due to being left in the dark over the Packers’ offensive plans. However, Green Bay’s general manager Brian Gutekunst has come out and reiterated that he has never promised Rodgers that he could be traded out of the team after the 2021 season if he wanted to join another franchise.

The rest of Green Bay’s recruitment plans are in a state of paralysis while Rodgers’ long-term future is resolved. Financially, the Packers need to know soon whether to budget for Rodgers’ presence in their 2022 roster. Salary cap limitations mean that they currently risk losing wide receiver Davante Adams to free agency.

NFL journalist Dianna Russini believes that Rodgers may use his position as leverage to negotiate a new contract with the Packers instead. Russini believes Rodgers would want to be the “highest-paid player in the NFL by a wide margin” to stay at Green Bay. Figures of $50m a year have been bandied about, which would equate to almost a quarter of the Packers’ annual salary cap. How to Get into the Entertainment Industry