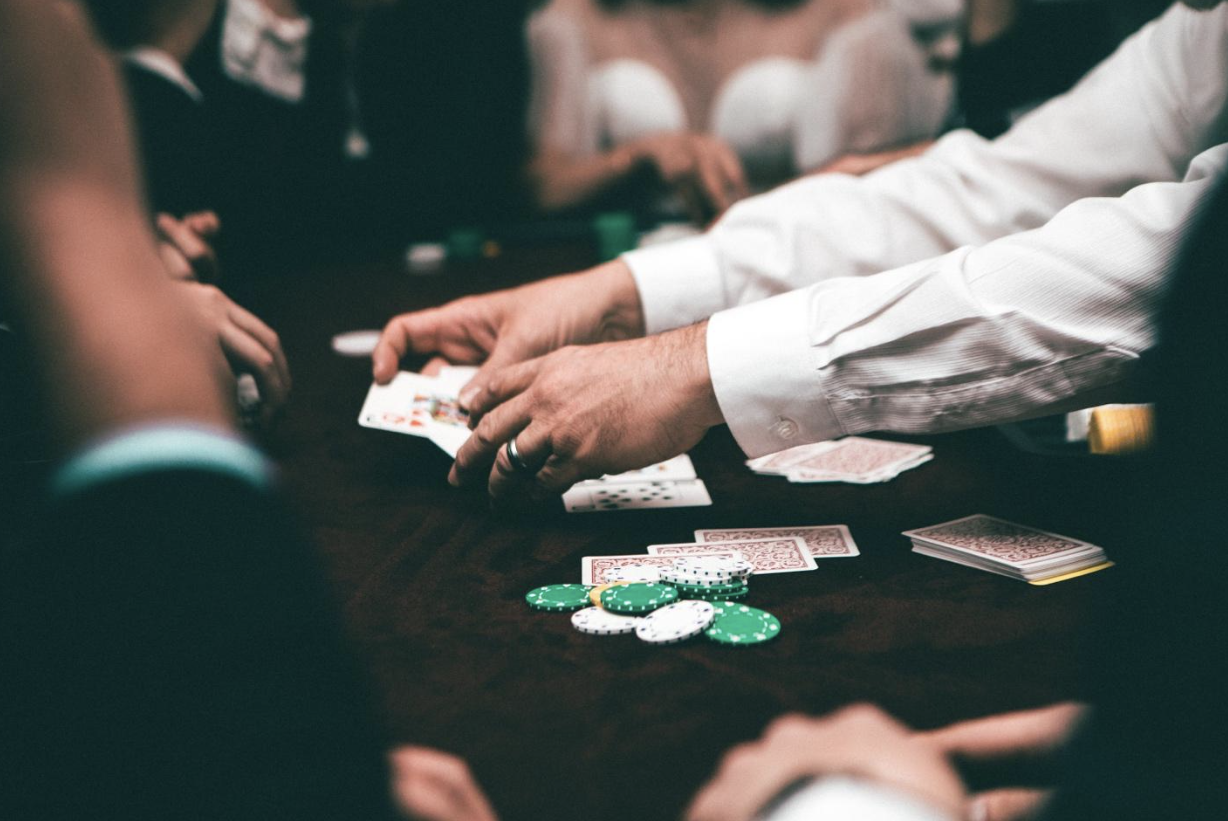 From Ocean’s Eleven’s sleek, cocky spirit of modern Vegas to Molly’s Game’s mysterious underground poker scene, movies centered around the drama of poker tend to focus on the glamorous aspect of the game. From wearing tuxedos and cocktail dresses at the felt to going all in on a weak hand, poker can be very cinematic.

That doesn’t mean that these movies have no element of truth to them, so the question is how much? To answer this question, let’s take a closer look at real-life poker.

As seen in The Cincinnati Kid in 1965 and in Rounders in 1998, exclusive and private high-stakes poker games were a common feature in movies. And these proved very inspirational to many poker enthusiasts, who grew up watching these films and went on to participate in the tournaments themselves.

Of course, participation depends on whether they can afford the buy-in. High-roller tournaments can have a $300,000 buy-in, which is why they attract players like Daniel Negreanu who came out $3.3M richer from the 2022 Super High Roller Bowl VII. Even though these super high-roller tournaments replicate the high stakes found in films, there are many other prestigious tournaments that have much lower buy-ins.

Many movies portray poker as a source of wealth, with Molly’s Game featuring sports stars, superstars, entrepreneurs, and even members of the Russian mob. These are all A-listers with easy millions in their net worth. This runs parallel to real life, especially with how the characters in Molly’s Game were linked to celebrities such as the Olsen Twins and Leonardo DiCaprio.

However, some poker players do generate their wealth entirely from poker. Phil Ivey is climbing his way up with a net worth of $100M after starting out his poker career as a teen. He may soon surpass DiCaprio’s and perhaps even poker player Andy Beal’s net worth of $12.2 billion solely through high-stakes poker games that can, at times, be as glamorous as the movies portray.

There are many lists on the internet chronicling the most famous poker scenes in movies, and Casino Royale, consistently voted one of the best in the franchise, is usually included. There were no extravagant and grand movements in the movie’s tense poker game, but the camera work latched onto every drop of sweat, eye shift, and twitch in the finger as James Bond stared the chilling antagonist Le Chiffre down over several hours.

This may seem overly dramatic to the non-enthusiast, and the final hand with all players going all-in would never happen in real life, but even a novice player would be able to relate to the tension of poker. When WSOP events reach their climaxes, casino floors ranging over 160,000 square feet are silent enough to hear a pin drop as players attempt to outsmart each other’s bluffs. Phil Ivey’s iconic bluff against Paul Jackson at the 2005 Monte Carlo Millions has gone down in history, made only better by the fact that Ivey continued to muck in silence even after the entire audience exploded in surprise.

Movies can never perfectly encapsulate the intricacies of poker, but they are the reason that the game continues to be widely beloved today.