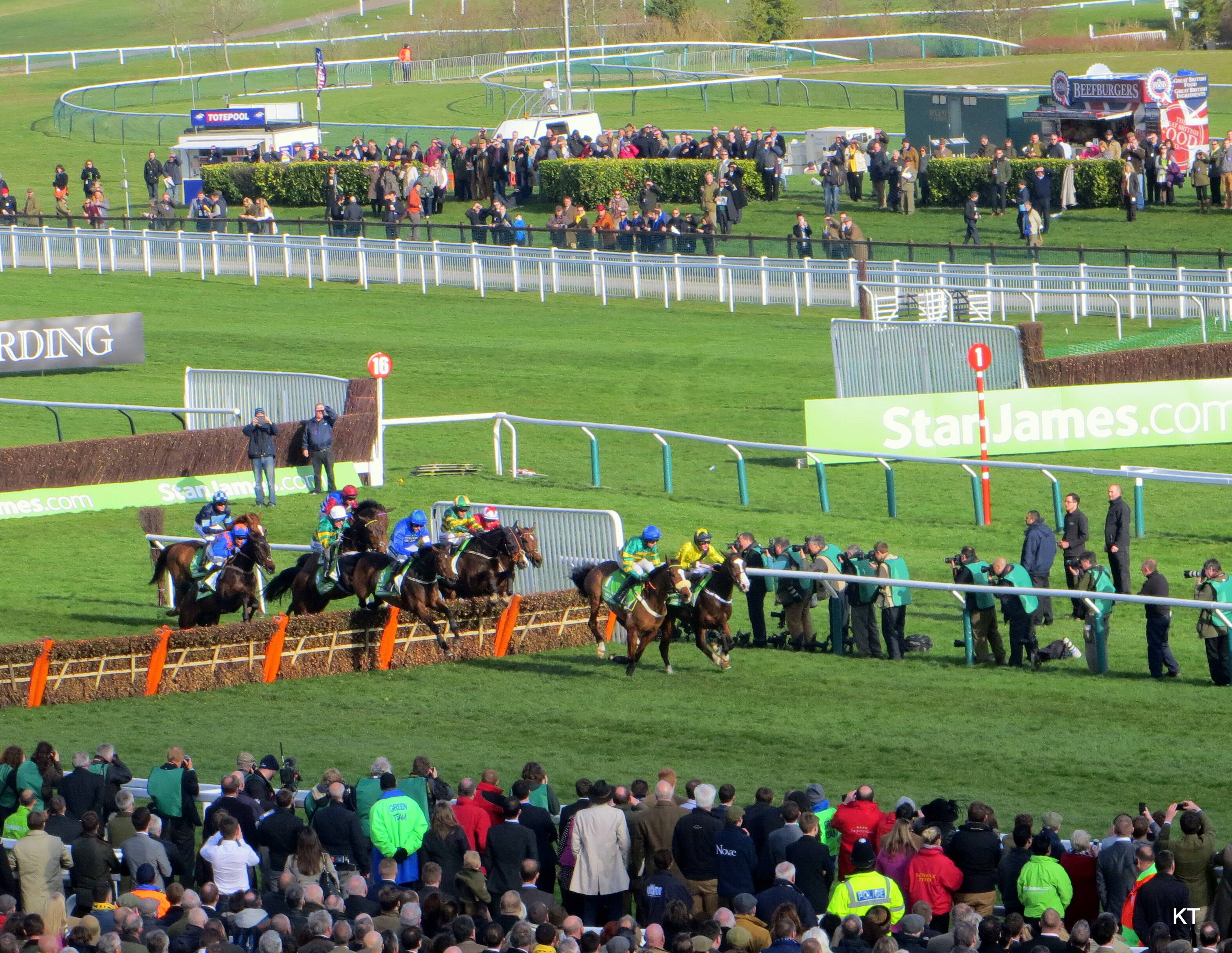 Tickets to Royal Ascot and Glorious Goodwood sell out fast during the British summer time. However, the horse racing meeting that must feature on any socialite’s bucket list is, undoubtedly, the Cheltenham Festival.

Known affectionately as “the greatest show on turf”, the Cheltenham Festival has dominated National Hunt racing for over a century. Many of horse racing’s most famous races are staged during this four-day celebration of jumps racing, and the roar that greets the runners when the starter officially gets the meeting underway on Tuesday afternoon can be heard for miles around.

The 2019 Cheltenham Festival set a new record for attendance, as over 266,000 spectators passed through the gates of Prestbury Park during the course of the meeting. Along with the thousands of British and Irish fans who make the annual pilgrimage to Cheltenham every March, various dignitaries and celebrities are often pictured at this high-profile event, so looking good for the cameras is a must.

When it comes to fashion trends at the Cheltenham Festival, traditional and practical is the order of the day. The stands can often be mistaken for a sea of tweed, as racegoers brace themselves for the possibility of inclement weather. Male guests will usually combine a three-piece tweed suit with either a paddock coat or a cashmere jumper, while women usually opt for a softer woollen tweed, brocade or crepe.

At both Ascot and Goodwood, headwear is essential to completing your race-day outfit, and the Cheltenham Festival is no different. Pillbox and Percher hats are the most popular selections for female racegoers during the week. Cossack hats are another a common choice, while fashion conscious men often plump for a sophisticated trilby.

It’s almost impossible to attend the Cheltenham Festival and not have a bet. Experienced gamblers may peruse the parade ring before backing their chosen runners, and the betting ring is packed with bookmakers who’re all eager to attract new custom and there’s many options online for getting your Cheltenham tips from racing tipsters.

Those lucky enough to have tickets to one of Cheltenham’s many private boxes will have access to a Tote betting facility, meaning they won’t have to rub shoulders with the regular punters down in the sales ring.

Experts will also be on hand to advise racegoers as to which horse’s they think might run well. You could even visit free horse racing tipping websites and plan out your bets beforehand – as Moet and Chandon has a habit of making one bet a little rashly, especially when one’s swept away by the unique atmosphere of the Cheltenham Festival.