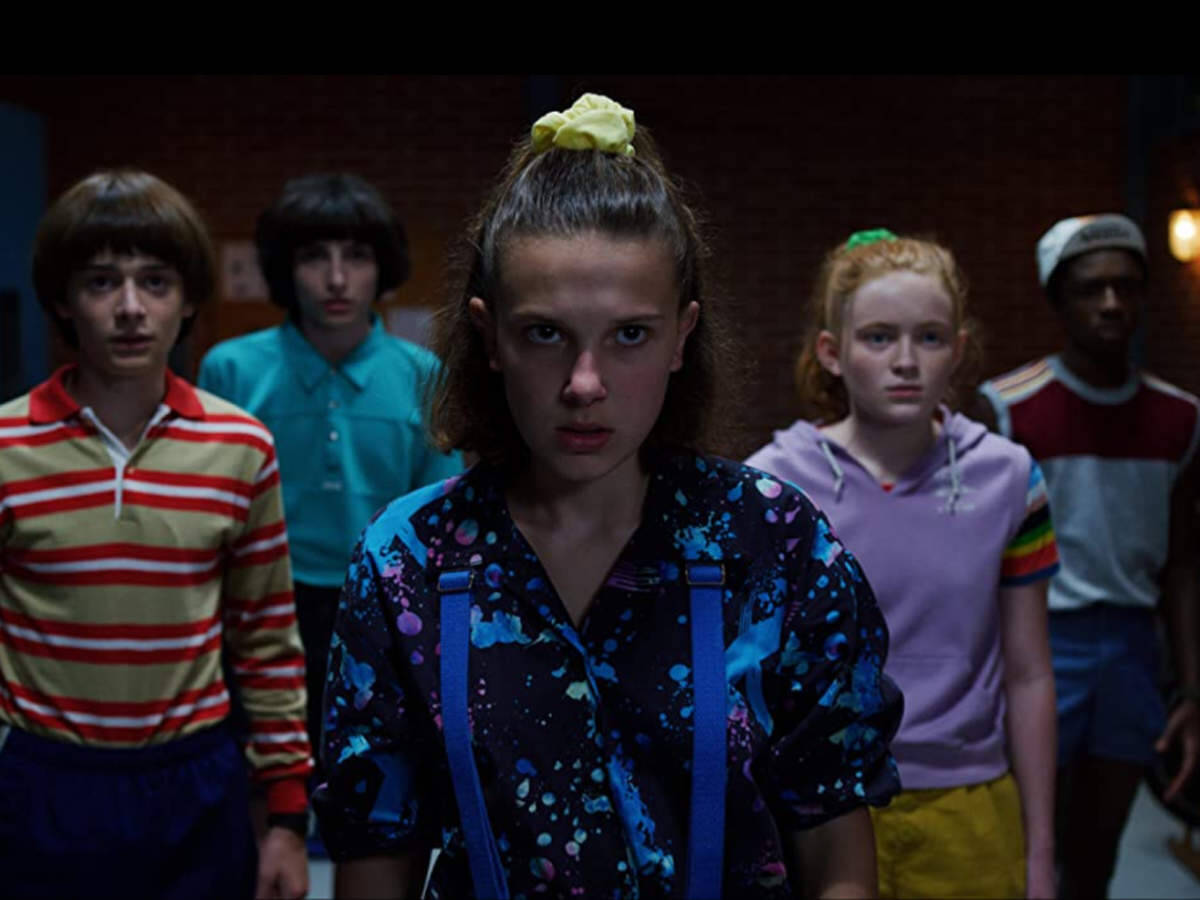 The craze of TV series has taken over the movie madness. After all, TV series are elaborate, and people get more time to see how characters live and evolve. Secondly, the ease of watching shows in the comfort of your home through high-speed internet is unmatched.

Every avid TV show lover knows the struggle of waiting for a new season of your favorite show. The anticipation goes through spikes and drops. Typically, emotions tend to overflow when the release date gets closer and closer. Here we have some of the most anticipated shows to watch in the next few months. If you have seen them, take this as a reminder. If not, what are you waiting for?

This Netflix original series is back from a long hiatus, and people can’t wait. This teen-starring, action-packed science fiction show will be released during Memorial Day weekend. Naturally, fans have some expectations and things they wish to unfold. One of them is redemption for Hopper after becoming unlikeable in season 3. As for the plot, fans want to see fewer unnecessary subplots: only events that push boundaries and leave viewers wanting more.

The next installment in the MCU universe following Doctor Strange: The Multi-Universe of Madness is Ms. Marvel. The premise is set in Jersey, where a 16-year-old biggest fan of Ms. Marvel herself becomes a superhero. It happens after Kamala Khan, a Pakistani-American girl, uses a magic bangle and gains cosmic energy through the Terrigen bomb explosion.

Set in the post-world war I period, Thomas Shelby is back to bring down his rival crime family. Although the storyline skips four years, there is still a lot of family tension. Enjoy watching the Shelby family fight and take power while you’re mesmerized by their thick Brummie accents.

The time-traveling Hargreeves family will face a more significant threat this season. Although no family is perfect, this time, all the siblings must put aside their grievances and come together to beat the Sparrows. Also, after messing up the original timeline, these siblings have changed the world where everything is different and new. Will they be able to restore it? Wait to find out this summer.

Only Murders in The Building

This Selena Gomez starring comedy murder mystery was well accepted in season 1. The storyline revolves around a murder in the massive building while a 20-something-year-old and two old guys try to solve it. The more you get deep into this show, the more twists it reveals. Buckle up for an exciting murder-solving marathon if you have not seen it. Of course, fans already have expectations for season 2. Let’s hope that it delivers that and more!

This prequel of the famous series Breaking Bad is coming back for its last season. Starring Bob Odenkirk, who slowly transforms from an innocent Jimmy McGill to an ethically compromised attorney Saul Goodman. Will Saul discover inner peace? Most likely not. But there is no denying that this inner turmoil of doing what you like and being right is worth watching. In the end, this series has finally brought its viewers just four years before the timeline of Breaking Bad, thus connecting all the dots.

It is a spin-off series of the popular period show Game of Thrones. GOT is a top-rated series with a 44 million viewer base, and it’s anticipated that this series will also gain that momentum. House of the Dragon is set 200 years before the events of Game of Thrones.

It revolves around the house Targaryen and their dominance over Westeros from its beginning to its devastating conclusion. You can relive the thrill of watching these silver-haired clans flying around on the mighty dragons.

Prepare for the action

All these shows are available on the most popular streaming providers like Netflix, HBO, and Disney+. However, accessing specific titles can be difficult if you reside or visit a country that does not have them available.

After all, streaming catalogs differ for users, and you might get stuck unable to watch your favorite shows. If that happens, a VPN download can save the day. You can change your IP address to pinpoint a location that offers the show you want. It is effortless and will take minutes to set up. So, having prepared a clear access point, you can sit back and wait for the first episode to air!

One note: sometimes, viewers can ruin shows by having different expectations for their favorite shows. Let’s hope no shows break their potential and put their best foot forward! Additionally, be more understanding of how things unfold, even if you do not absolutely love them. 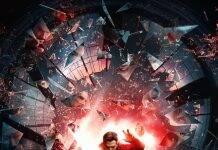 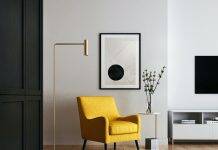 How to Purchase Home Decoration Things on a Budget?