Charlize Theron posted on her Instagram account this Wednesday morning (11) photos as Clea, and confirmed that from now on she is included in the Marvel Cinematic Universe (MCU). The actress first appeared in the role of the character during an extra scene of the movie that is showing in theaters “Doctor Strange in the multiverse of madness”. Charlize was happy with the news, and promised twists. This article may contain a few spoilers. If you haven’t watched the movie yet, be careful.

++Kim Kardashian presents her youngest son with a $200k necklace

This is the first time the actress has confirmed that she will be in the upcoming Marvel movies. In the scene in question, she appears dressed as a sorceress, and approaches Stephen on the street to join her, and fix the problems caused by the incursion into the metaverse during Doctor Strange 2. We can see in this scene that Stephen is with the third eye, that his “evil” doppelganger had too.

In Marvel comics, the character Clea lives in the Dark Dimension. The same one present in the first Doctor Strange movie (2016). Clea bonds with Stephen from another universe, and interacting with the Strange we know leaves the relationship rocked. Theron is expected to join Benedict Cumberbatch in the next ‘Doctor Strange’. The muse is expected to remain for a long time in the MCU. We can’t wait to see Charlize as Clea on screen. 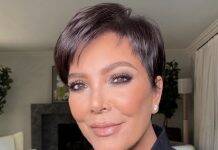 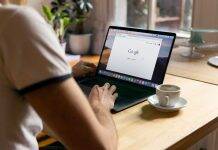