Has Benicio Del Toro signed on to play a evil villain in the upcoming ‘Star-Wars’ movie franchise?

The word in Hollywood is that Mark Hamill is reprising his role as Luke Skywalker, according to The Irish Examiner and it’s “rumored” that Oscar winner Benicio Del Toro has also signed on which many film sites reported he’ll play the sequel’s villain.

Not so fast, Del Toro told USA TODAY…“That’s just something people are saying. I don’t know whether it’s good to contradict it or feed it, because I don’t know. But it’s kind of cool to be a part of. I read the script and the script was good. Even if it wasn’t a ‘Star Wars’ episode, it’s got a story that I enjoy reading. So it’s cool. It’s cool to be in a franchise thing like this.” Pete Wentz Names His Daughter “Marvel” And Twitter Crowns Him The... 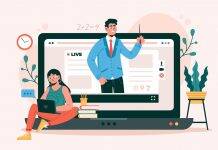 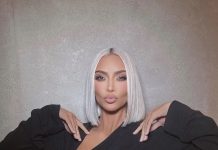