Lana Del Rey was lucky not to be home when construction workers busted a starry-eyed stalker in her garage.

Police on Tuesday caught the 19-year-old intruder in Burbank, California where they charged him with burglary after he ran off with one of the singer’s books, TMZ reports.

They described the young man as being “infatuated” with the 30-year-old pop sensation. Ironically, the “Video Games” singer reportedly forked out $3 million for her new secluded Malibu home after intrusive admirers scared her off her previous property. 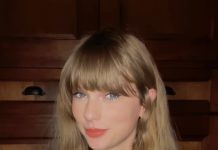 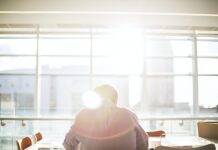