Kylie Jenner is very upset about people talking about her sex life.

The teenage star recently quit her own app after her team posted a story about her sex life without her approval. The post was entitled “How I Spoil My Man” and outlined the ways in which Tyga does not deserve Kylie (i.e. she bakes him cookies for no reason and cooks for all of his friends, in addition to probably fronting his portion of the rent).

The makeup mogul took to Twitter this week to let her fans know that she’s no longer posting on her own app (because scolding the person who posted something on your own app that you, the face of said app, did not approve, is too much). 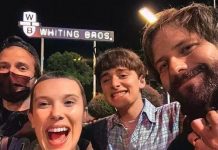 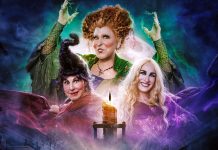 The Kardashian Christmas card is here