First, they were spotted attending a joint counselling session in New York. Then he asked his fans for prayers after confessing he’s “struggling.” Now, Justin Bieber and Hailey Baldwin appeared to be airing their differences in public while having a showdown on Saturday morning.

And thought fans of the star couple tremble at the rumors that their marriage is on the rocks, they certainly wouldn’t be the first newlyweds to part ways before even making it to a year.

So watch out, Justin and Hailey! Here’s a list of the 13 shortest celebrity marriages. Forget about “till death do us part.” Because not every couple is cut out to make it that far! 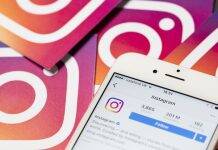 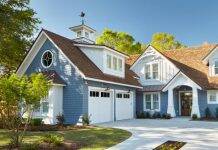