Alan Rickman, the much-loved British actor, has passed away at the age of 69 after a battle with cancer. Tributes have been pouring in for the actor after it was announced that Britain had lost another one of its artistic giants shortly after the passing of David Bowie earlier this week. Here are 10 of his best movies. 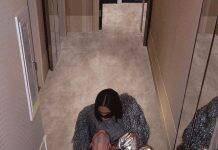