Woody Allen’s A Rainy Day in New York has just joined a long list of highly anticipated, star-studded, possibly blockbuster movies that still to this day, haven’t seen the light of day.

While some of Hollywood’s hyped projects have quietly disappeared from the released schedules, other film, like Woody Allen’s, have practically been forced to withdraw from a theatrical opening. Regardless, whether the final product wasn’t what the creators wanted, in a scandal, the production company went to bankruptcy, or a whole list of other unforeseen circumstances, all these movies have one thing in common: they’ve all fade into the obscurity of unreleased films.

So, what are some of the most infamous unreleased movies? Click through our photo gallery above to see a shocking list of 10 films that never made it to theaters—and probably never will. SPOILER ALERT: The reasons behind their indefinite shelving are suitably surprising. 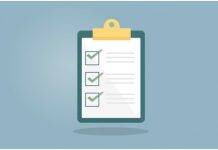 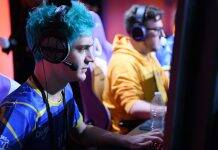